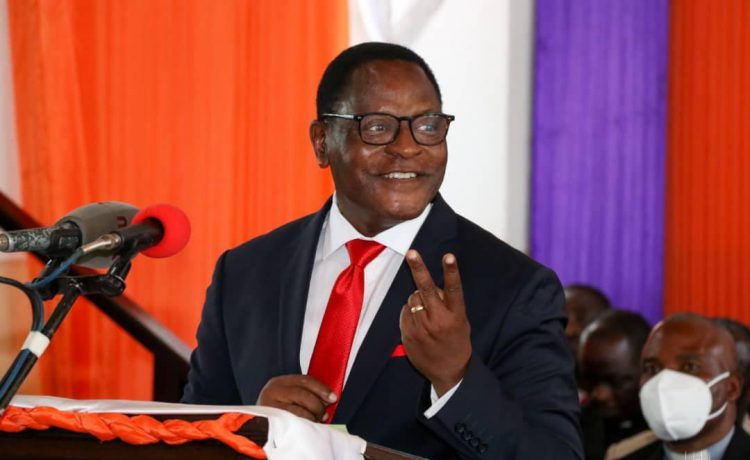 The Malawi leader, Lazarus Chakwera, and his ruling Malawi Congress Party (MCP) have in sharp contrast with the erstwhile regime, the Democratic Progressive Party (DPP) adopted a diplomatic approach to responding to criticism being leveled against them by various stakeholders in the country.

Recently, the Nkhoma Synod went to town on the regime in a pastoral letter which was led to all the Churches under Nkhoma Synod, Churches which are predominantly in the MCP’s central region stronghold, in which the clergy accused the Chakwera led administration of various ills that they think are stalling the development of this country and making life unbearable for most Malawians.

During the past DPP regime, a letter of such kind would have been met with a defense and confrontational response smacking of the impunity the regime was notorious with, one of the weaknesses that arouse the anger of Malawians to kick out the DPP and try a new crop of leaders.

For Chakwera, the reaction to such criticisms has been measured, respectful, accommodating, and national building. Yesterday, the President went to the headquarters of the Synod at Nkhoma CCAP in the eastern part of Lilongwe district, for Sunday worship.

In his address to the congregation after the service, the President, speaking in the vernacular, subtly tackled the pastoral letter issue, assuring the church that his regime will not intimidate or threaten its critics.

“My administration will always yield to any form of guidance from all well-meaning individuals and institutions for we know that it takes all of us to build a better and more prosperous Malawi,” said President Chakwera.

The President and his party are on record acknowledging the socio-economic challenges that are rocking Malawians but have assured the nation that the administration is doing all it can to resolve them.