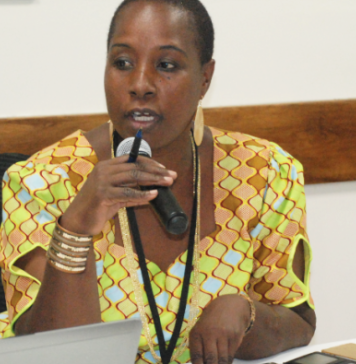 The three who have been suspended as confirmed by the Board Chairperson Lewis Dzimbiri are Acting Executive Director Samson Sikelo Phiri, acting Director of Training and Consultancy a Mr. Jambo and acting Director of Finance Catherine Mselemu.

The trio have been suspended following revelations that the top managers approved the blowing of over K20 million for a conference with ‘artificial’ participants in December 2021, a conference which was presided over by Malawi Vice President Saulos Chilima.

“I would like to inform you that the Board of governors has with effect from 13th July 2022 appointed Dr Jessie Kabwira as acting Executive Director,” reads the letter in part signed by Human Resource. And Administration Director Mabvumbe.

Kabwira rose to prominence during the academic freedom saga at Chancellor College. Thereafter, she joined politics where she became Member of Parliament under Malawi Congress Party in Salina. She later left MCP and joined UTM of vice President Chilima before joining MIM.