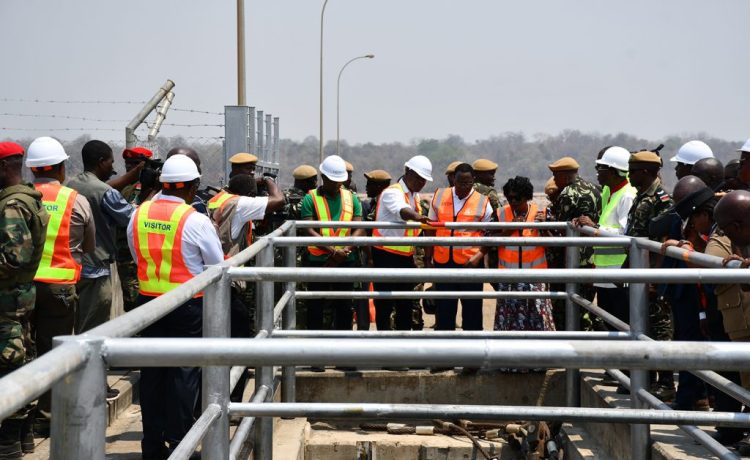 What will the President do about it now that it appears abundantly clear that technocrats in government Ministries, Departments and Agencies are bent on insubordination?

My case will zero in on the only public power generating entity EGENCO. That there is electricity crisis in this country is well known to everyone. Malawians, in fact less than 15 percent of the entire population which is connected to the grid,  are barely enjoying power as blackouts are the order of the day. Few hours of electricity and many hours of blackouts. On a Christmas eve today, there is no electricity in some parts of the country which implies on Christmas day that some areas across the country will be in darkness. Well, this would have been excusable if there was no commitment from EGENCO on this matter. But it is not the case. Read on.

President Chakwera having learnt about the electricity crisis which is reducing Malawi into a cosmetic economy as no real economic activity can take place without electricity, at least in the 21st century, he organized a trip on 3rd October 2022 to go to Kapichira hydro power station to appreciate the cause of the problem.

The blackouts, so EGENCO told the nation, that it was due to a deadly tropical storm, Cyclone Ana,  that hit Malawi in January this year which severely damaged the intake dam structure at Kapichira Power Station, resulting into a complete halt of power generation, thereby leading in the country experiencing long hours of load shedding.

During the October visit having learnt that there was no solution in sight, President Lazarus Chakwera upon visiting the site said that he was satisfied with the progress of work to restore power generation at Kapichira Power Station.

“The negative effects of cyclone Ana on Malawi’s energy prospectus are huge – the country’s national grid lost almost 130 megawatts from Kapichira Power Station. I am glad that there is good progress on the restoration works and confident that come 22 December 2022 power generation will be fully restored.” Said Chakwera.

The December deadline that electricity will stabilize in this country was told to the President by the EGENCO officials. The President during his speech at HHI recently said that was fed up the numerous mess that those in charge of government MDAs are presiding over.

Thee President singled out EGENCO saying that he was closely monitoring them especially on their undertaking that they would be done fixing electricity issues by Christmas this year of 2022.  On this, the President said will not tolerate not tolerate government officials that do not deliver.

Now today is Christmas eve and electricity problems have not even abated but they have increased in intensity. Is this not conclusive evidence that technocrats in our MDAs do not take the orders and or directives from President Chakwera seriously?  If yes, then it is logical for heads to roll in the new year. We cannot continue on this deceleration trajectory.