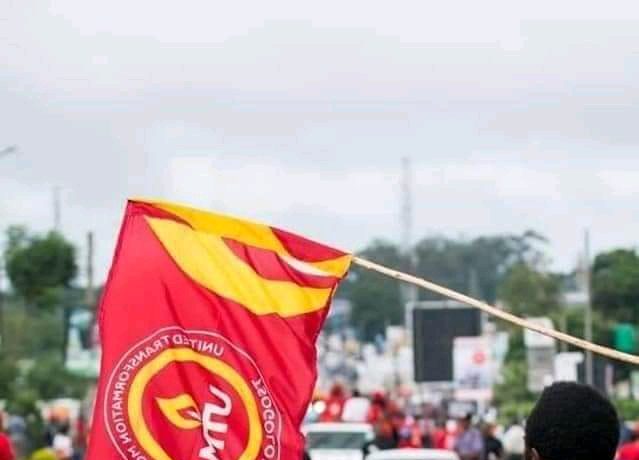 Typical of Malawian politicians who use and abuse foot soldiers. Fighting as comrades in the trenches during campaign or when things are bad only to dump the foot soldiers and instead offer jobs and opportunities to their family, friends, tribal and regional kindred when things turn rosy. UTM’s media team known for its innovativeness in its approach to branding their party has called it quits.

The disgruntled members cite a plethora of reasons, among them, that the party has failed to meet their demands. They worked hard and defended the party in thick and thin without any reward. On the contrary, reports are emerging about how the few leaders are swimming in money.

John Cupson from the media team said in a post on his Facebook page that they are tired of defending mediocrity.

“Tools down. No need for UTM media! We have defended mediocrity for years now it’s time to make a stand. UTM leaders are selfish from the top,” he said

Another member Aubi Fickson, the brains behind UTM Visibility since its inception declared that the media team they run now stands dissolved.

Enock Henderson said that their loyalty to the party was being taken for granted.

“Loyalty has to be serviced. Tools down,” he said.