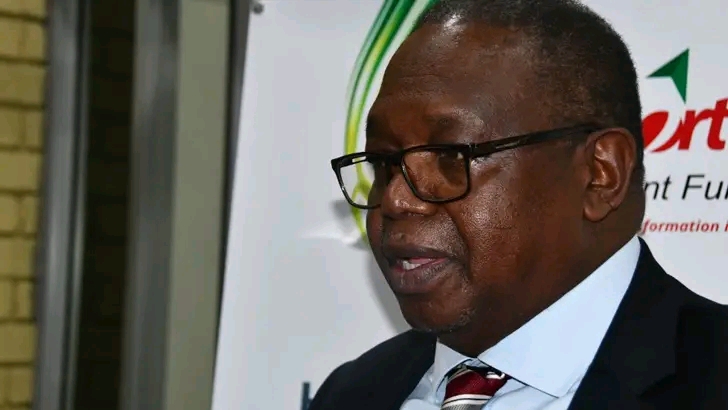 The Reserve Bank of Malawi (RBM) has moved in to dismiss rumours that it is planning to introduce a K10,000 bank note later this year.

Since yesterday, an allegedly leaked RBM memo has been making rounds on social media indicating the central bank is at an advanced stage to introduce the new bank note.

In a statement released today by RBM Governor Wilson Banda, the bank says currently conditions that can trigger the introduction of a higher note have not been reached and dismissed the memo as fabricated.

“The general public is therefore advised that there are a number of conditions which the Bank considers before introducing a higher banknote.

“One trigger point, amongst many others, for issuance of a higher banknote, is when the higher value denomination exceeds 60.0 percent of the total value of currency in circulation,” reads the statement in part.

The statement added that at the moment this condition has not yet been met as the ratio is currently at 26 percent.

The Bank has since advised members of the general public to disregard the false article and desist from fabricating false news.