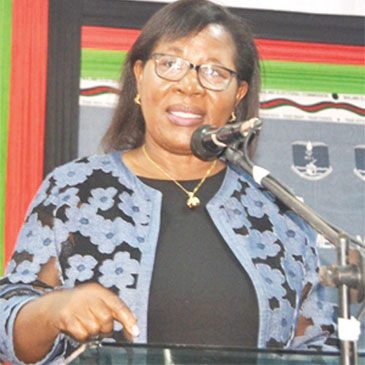 BLANTYRE-Over 20 head teachers in Southern region, who acted as presiding officers during the annulled 2019 elections, have been arrested over the deliberate manipulation of results using correctional fluid known as Tippex.

Information gathered by Shire Times has it that the suspects are being kept in police custody waiting to be taken to court to answer their charges.

“It’s true. We have arrested them as Malawi Electoral Commission officials who presided over the chaotic 2019 elections. Most of them are head teachers as you are aware that in 2019 presiding officers were head teachers, mostly from primary schools which were polling centres.

“This is as result of thorough investigations that started in 2020 soon after the Constitutional Court nullified the election on grounds of widespread irregularities,” said a source at Blantyre Police.

The source says that the suspects will be charged with use of Tipp-ex and alterations of official documents contrary to section 115(C) as read with section 118 of the Presidential and Parliamentary Elections (PPE) Act.

The arrests come barely three days after it was reported that high-ranking senior official in erstwhile ruling party, Democratic Progressive Party (DPP), Ben Phiri will soon face justice over his role during the annulled 2019 Presidential poll as he is allegedly to be the one behind the procurement and supplying of correctional fluid across the country.

“As the party’s national director of elections, the Thyolo Central constituency lawmaker was at the centre of distribution of the Tippex consignments to selected districts and areas which had been mapped by the party for vote tampering and manipulation,” a highly placed police source privy to the investigations told Nyasatimes.

Police sources say the investigation they have carried out since 2020 shows that there were deliberate underhand machinations by the former cabinet minister, Ben Phiri, and a network of election presiding officers and monitors to impede the outcome of that 2019 election.

Malawi Police in February this year launched a criminal investigation after its prosecution team appreciated the deep irregularities highlighted in the initial judgment by the High Court sitting as a constitutional court on February 3, 2020 and the upholding of the same by the Supreme Court of Appeal three months later.

The 2019 Presidential election was marred by wanton irregularities orchestrated by election officials who erased, replaced and altered figures to legitimate results as way of manipulating the outcome in favour of Peter Mutharika.

It had to take a legal challenge by Chakwera and Chilima at the High Court for these irregularities to be contested and subsequently quashed leading to the annulment of the whole process.

The High Court ordered a fresh poll, which eventually took place on June 20, 2020 whose winner was President Lazarus Chakwera as torchbearer of Tonse Alliance.

This year alone the law enforcement agency has arrested a host of teachers who served as presiding officers in Mzuzu and Lilongwe for vote tampering.