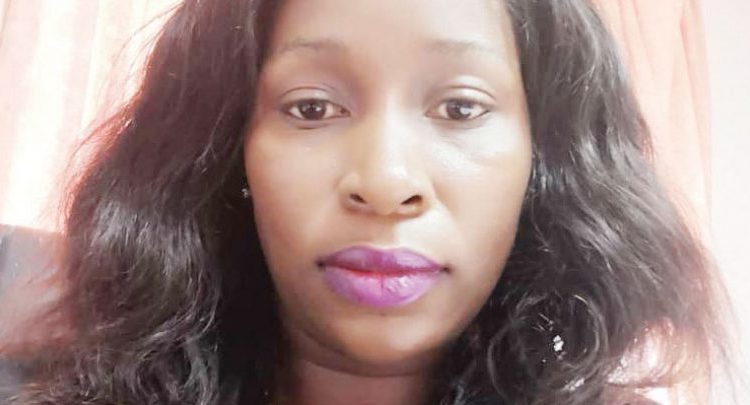 In a ploy to ensure that justice is swiftly served and delivered, President Lazarus Chakwera has appointed seven new judges that will serve at the Malawi High Court.

The appointments, according to Chief Justice Rezine Mzikamanda, are with immediate effect.

“The judges will be used to deal with the issues of case backlog and delays,” Mzikamanda said.

Gondwe was formerly registrar at the High and Supreme Court of Appeal while Chirwa was chief resident magistrate in Lilongwe, and is hailed for administering justice without fear or favour.