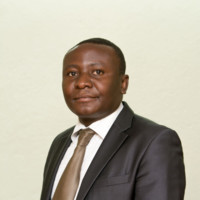 The University of Malawi (Unima) council has appointed Professor Samson Sajidu as vice chancellor to fill in the shoes of Professor Alfred Mtenje who was serving on the position in an acting capacity.

A memo dated March 21, 2022, and signed by acting registrar Mary Wasiri, which Shire Times has seen, indicates that Sajidu’s
appointment is with effect from April 1, 2022.

During its meeting on August 26, 2021, Unima council had  -using its statutory mandate – appointed Mtenje and Wasiri, among
others, as interim leaders after the disintegration of Unima that led to the establishment of Kamuzu University of Health Sciences (KUHES) and Malawi University of Business and Applied Sciences (MUBAS).

Sajidu, former Vice Principal and Acting Principal of the then
Chancellor College of the University of Malawi, is an academic chemist with extensive research and consultancy experiences in water chemistry.

His current research interests are in water/wastewater quality,
particularly in development of low cost methods of water pollution control. He has led and undertaken various researches into identification of water fluoritic areas in Malawi, use of locally sourced materials such as gypysum, bauxite and clays in water defluoridation, use of Moringa oleifera, Moringa stenopetala and clays in heavy metal detoxification in water.

His PhD study on ‘characterisation and interaction of mixed alkaline clays and Moringa seed powder with heavy metals in contaminated water’ included advanced modules in soil chemistry at the Swedish University of Agricultural Sciences (SLU).

In 2015, angry students beat up Sajidu–when he was the vice
principal–following a disagreement that erupted during an impromptu meeting between Students Union of Chancellor College (Succ) and the college’s administration over stipend and stationery allowances. 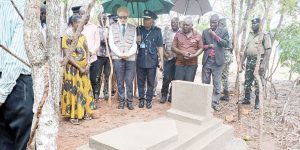