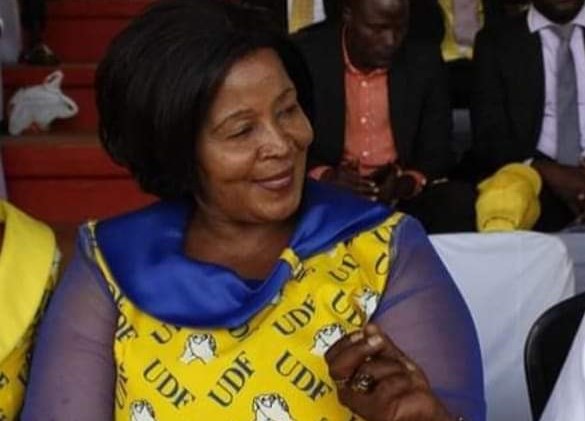 Former First Lady Anne Muluzi has died after a long battle with cancer according to communication from the office of President and Cabinet.

“Details of the funeral arrangements and repatriation of the body will be announced later,” reads part of the communication signed by secretary to the President and Cabinet Zanga-Zanga Chikhosi.

On 15 March 1999, Muluzi announced officially the separation with the deceased after 30 years of marriage.

Together with the former President Anne bore two children; Esme Atweni Muluzi Malisita and Austin Atupele Muluzi who is also the leader of the United Democratic Front (UDF).

Unfortunately, Esme died after lightning struck her on December 12, 2016.