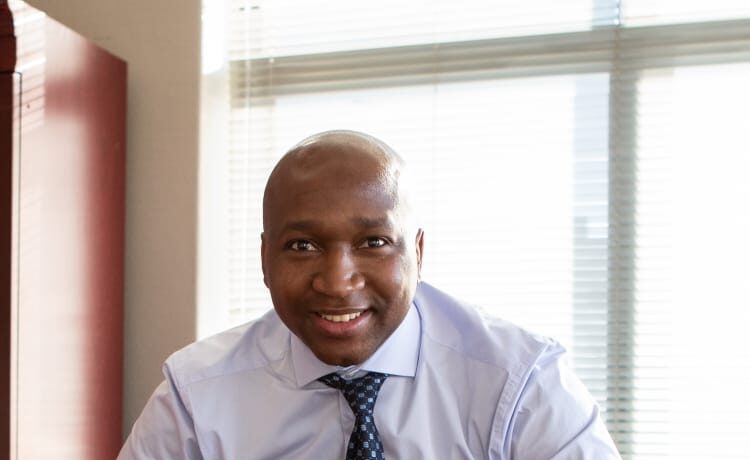 As Electric vehicles (EVs) are being touted as an important part of meeting global goals on climate change, South Africa-based green-tech Company, Agilite, has revealed plans to open an outlet for electric vehicles, electric motorcycles and electric scooters in Lilongwe soon.

The company initially showed interest to invest in Malawi in May this year ahead of the launch of its products in South Africa.

Chief Executive Officer for Agilite Dr Mandla Lamba had said his company intended to penetrate Africa and would like to set up assembly plants in some countries by Christmas this year.

In Malawi, Agilite hopes to create jobs for a thousand people in the first 18 months of operations.

“We are finalizing the appointment of directors then the company will be formed in Malawi. The base will be in Lilongwe and we will be providing EV Solutions, Green Energy solutions,” says Agilite Chief Executive Officer Dr. Mandla Lamba disclosing that next week the company will announce new green solutions that are not electric vehicles.

Malawi is a destination for large numbers of second-hand vehicles imported mainly from Japan and it is believed that these cars emit higher levels of carbon dioxide, methane, nitrous oxide and hydroflurocarbons which are all greenhouse gases that trap heat and warm the climate.

Recently, Director of Environmental Affairs in Ministry of Natural resources, Energy and Mining, Tawonga Mbale told the local media the company’s technology was worth embracing as the world is moving towards the use of Electric vehicles and they have environmental benefits as they can reduce emissions that contribute to climate change and smog, improve public health and reduce ecological damage.