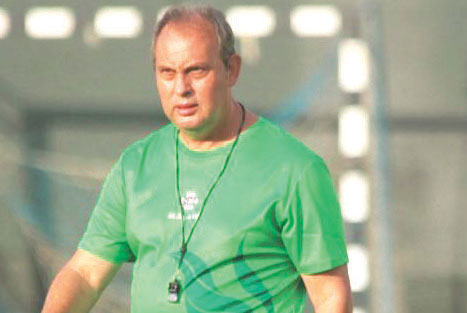 Mario Manica, the Malawi national team coach who has been chastised by the soccer fraternity in the country for his lack of pattern and fast and very fast football philosophy, claims that the group B of the 2022 Cosafa Cup, in which his team has been assigned, is a fair group. Mauritius, e-swatini, and Lesotho are the other teams in the group.

“I think the draw is relatively well-balanced. Having said that, we have to think that all the other three opponents have chances,” said Marinica in an interview.

“Lesotho worked very hard recently against Ivory Coast in Africa Cup of Nations qualifiers and at the same time e-Swatini managed to get good results against Mozambique twice.

“I have also worked with Mauritius and in 2019 we managed to reach Oceanic Games finals and lost where we faced some tough teams such as Seychelles, Reunion Island. They have a good team with some two or three good players.”

The tournament’s organizer, Cosafa, has divided the eight lowest-ranked teams into two groups of four, with the top team from each group advancing to the quarterfinals, where they will be joined by six higher-ranked seeded teams, namely guests Senegal, South Africa, Zambia, Madagascar, Namibia, and Mozambique.

Last year’s losing finals and reigning African champions Senegal’s Lions of Teranga will be paired with the winners of Malawi’s group in the second phase of the draw, while five-time winners Zambia will face the winner of Group A.

Marinica believes the competition is important as the Flames prepare for the 2023 Africa Cup of Nations qualifiers.