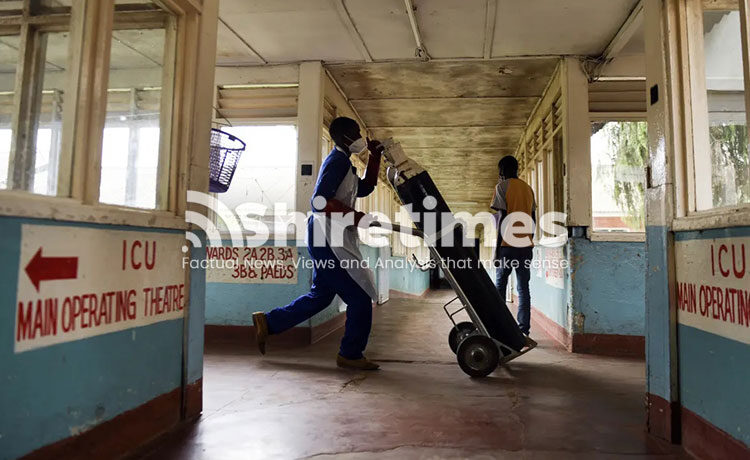 The Department of Human Resource Management and Development (DHRMD) has finalized an assessment report and laid draft charges for disciplinary and criminal proceedings against some senior government officials including principal secretaries, district commissioners and chief executive officers who were implicated in the Covid-19 response fund audit involving K6.2 billion funds.

A copy of the assessment report titled “Covid-19 investigative audit” also mentions directors, internal procurement and disposal of assets committee members and accountants as among those to face the law.

DHRMD spokesperson, Kennie Ntonga, confirmed the development saying that the department of has finalized its work on the investigative audit report and has since sent draft charges and recommendations to the Office of President and Cabinet (OPC) which sanctioned the exercise.

“I can assure you that no one is going to be spared. Some quarters were claiming that the interdictions of DCs and other senior officers were just a coverup to shield some people but government was just following the due process in line with the law”, Ntonga told the Press in an interview.

DCs and some controlling officers were interdicted by the OPC after failing to submit to the President reports of Covid-19 funds usage. However, after subsequent submission and validation of the reports, the DCs and the controlling officers were reinstated. The reinstatement provoked members of the public into sentiments that casted doubt on the government’s seriousness and commitment to punish those that allegedly misused the funds.

After the interdiction, the National Audit Office released their finalised audit report which the DHRMD has used in drafting charges and recommendations after assessment.

The report highlights disciplinary proceedings and criminal investigations against officials at the Department of Disaster Management Affairs (Dodma) for failing to account for K11.7 million. Other officials at the Ministry of Health face charges for irregular procurement of fumigation services to fumigate government offices at a cost of K97.1 million without consideration of value for money by engaging a private company as opposed to Lilongwe District Health Office. One officer will answer criminal charges for dubious payment of conference package to a hotel amounting to K8 million.

At Blantyre City Council, a number of officials face disciplinary proceedings and criminal investigations for diverting K7.1 million for personal use as well as procurement of goods worthy K4.1 million at inflated prices. At Blantyre District Council, some officers face criminal investigations and disciplinary proceedings for irregular procurement of disinfection services worthy K3.1 million from a company which had no certificate and proper quotations.

The report informs, in its recommendations, that some individuals and offices are supposed to refund K178.5 million for allowances, fuel and other expenses incurred without justification.

In regards to the disciplinary proceedings, the Secretary to the Treasury is expected to the affected officers to respond to the queries within 21 days before responsible officers in the respective MDAs are empowered to lay charges on those affected.

The report further recommends that the Public Procurement and Disposal of Assets Authority (PPDA) should provide a market price for regularly obtainable goods in the public service to curb wastefulness in government procurements.

The report also recommends that a circular should be issued to clarify on how Cabinet Ministers’ trips should be financed in line with section 10(10)(b) of the Finance Management Act. This comes at the back of a development where in April this year, President Lazarus Chakwera dropped Ken Kandodo as Minister of Labour for using about K613,000 of the Covid-19 funds on an official trip to South Africa. The Ministry was supposed to seek authorization from the Treasury to use the funds, which it did not. 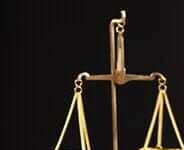