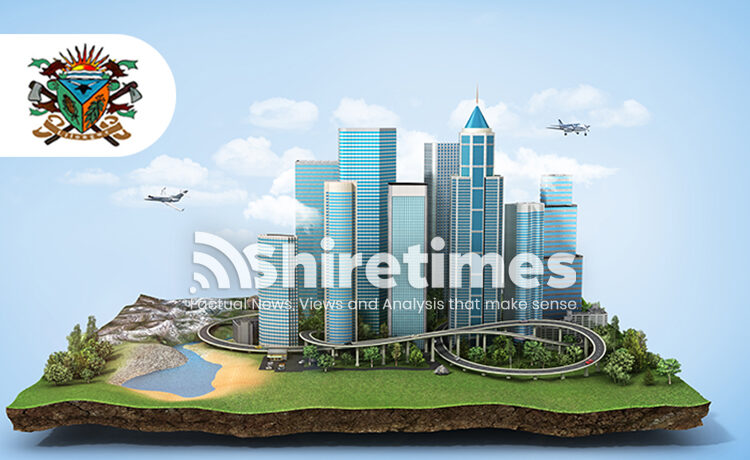 The bond—a debt instrument which an investor loans money to an entity and issued to raise financing— at a coupon (interest) rate of 16 percent will be listed on the 16-counter Malawi Stock Exchange (MSE).

A document accompanying the prospectus says the general objective of the flagship projects, whose financing will be raised through the bonds, is to catalyse wealth creation and inclusive growth through speedy provision of critical infrastructure and public services.

The projects, according to the statement, are projected to cost about K1.351 trillion and will take different intervals of between four to 54 months or four and a half years, to complete, depending on the complexity of the project.

Ministry of Finance spokesperson Williams Banda said in an interview on Sunday that government will be raising funds in phases; hence, the K20 billion whose auction takes place on Tuesday (today) is the initial lot of the project.

He said: “The plan is to issue the bonds in packages and this lot is the initial phase. The bonds will give government an opportunity to raise funds in a cheaper way.”

On his part, investment and market analyst Emmanuel Chokani, who is also chief executive officer of Bridgepath Capital Limited, called on authorities to use the money for the intended purpose.

“Channelling funds to specific projects is a welcome development as financing recurring expenditure has been rising. It will be important to track how these projects will perform,” he said.

MSE Chief Executive Officer John Kamanga observed that the issuance of a long-term bond will yield the intended purpose and help in market deepening by providing another product range in form of bonds, which will increase market liquidity.

He said government will be in a position to raise patient capital from the market at a low cost for its flagship infrastructure projects.

“This will in turn help in job and wealth creation as the projects will create jobs for both artisanal and professional workers,” he said.

Lately, Treasury has shifted focus to long-term, a situation analysts say is ideal as this gives government an opportunity to meet its demand for funds.