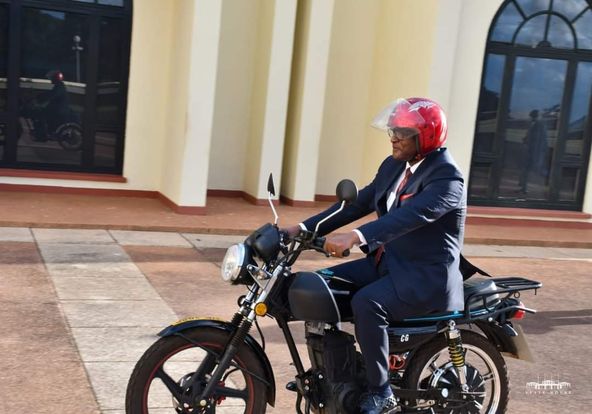 President Lazarus Chakwera on Wednesday hosted a group of young engineers making electric motorcycles locally with the support of some foreign investors.

According to the president, the young engineers’ project needs to be encouraged and nurtured as they are positively contributing to Malawi’s transition from a predominantly importing to an exporting economy as stipulated in the Malawi 2063 Agenda which is striving for a self-reliant, industrialized, middle-income nation.

“Of my great interest was that these motorcycles produce zero carbon emissions. This kind of reconstruction of key innovations aligns with our goals of fully adopting climate-smart technologies in building a greener and sustainable economy.

“I expressed gratitude towards their efforts for they are contributing positively to Malawi’s transition from a predominantly importing to an exporting economy. I am delighted that Malawi is on the right trajectory to realizing our dreams as a nation in line with the Malawi Vision 2063 agenda of a self-reliant, industrialized, middle-income nation.

“My administration will continue to create a business-friendly environment for investors in all sectors. I have since asked the company to develop a strategy for scaling up production which will resultantly create more jobs and wealth,” Chakwera said.

The Malawi 2063 (MW2063) aims to transform Malawi into a wealthy and self-reliant industrialized upper middle-income country by the year 2063.

According to the implementing agency, National Planning Commission, projections indicate that if the economy grows at an annual average rate of six percent, Malawi will attain the low middle-income status by 2030. 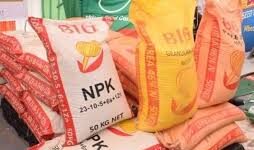