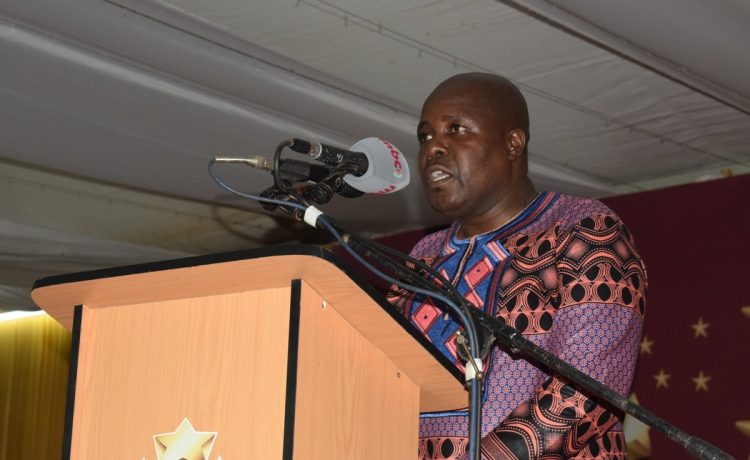 It never rains but pours for former Malawi Broadcasting Corporation (MBC) Director General Aubrey Sumbuleta as he has been embroiled in another legal battle.

According to a statement by the Malawi Police Service Spokesperson, Joseph Kadadzera, the police arrested Sumbuleta Tuesday night, for his involvement in a fraudulent procurement process of some of the corporation’s vehicles when he was heading the parastatal.

Sumbuleta is currently being held at Blantyre Police Station and is expected to appear in court within 48 hours of his arrest.

Sumbuleta was also previously arrested following a report by the Malawi Human Rights Commission (MHRC) which indicted him for sexually harassing some MBC female employees.

He is currently answering two counts of indecent assault, two counts of sexual harassment, and three counts of abuse of office before the High Court in Lilongwe.

He has pleaded not guilty to all the seven charges against him.