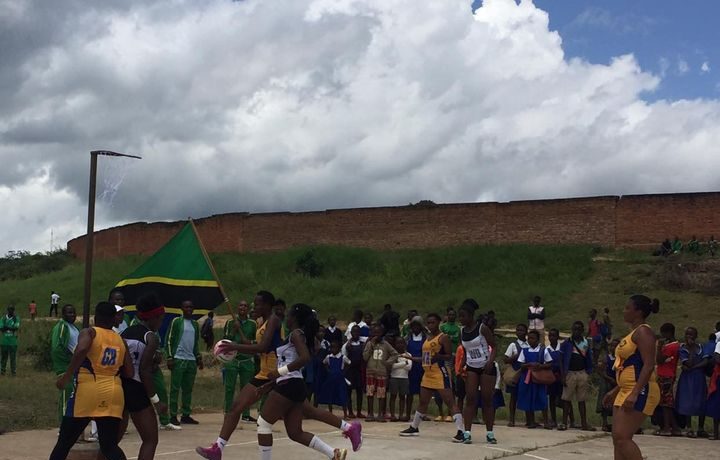 The Malawi Defense Force 101 Brigade in Mzuzu on 1st – 2nd March hosted its counterpart the 401 Brigade from Mbeya City, Tanzania in an exchange visit to compete in various sports disciplines.

The visit follows the 101 Brigade’s trip to Mbeya last year where the two brigades also tussled against each other in Football, Netball and Volleyball.

According to Brigadier General Charles Peter Feluzi, Brigade Commander of the visiting 401 Brigade, the exchange visit is part of building a cordial working relationship with their neighboring 101 brigade.

He said, through this good relationship, the two brigades will be coordinating better in fighting cross border crime like drugs and human trafficking.

He said, “The relationship between the two brigades has always been there and this exchange visit has increased the strength of that bond.”

On his part Colonel Rodrick Mbalakumwendo, commander of the 101 brigade in Mzuzu said sports is an avenue for interaction and the two brigades will continue these exchange visits.

“The idea is to make sure we keep interacting and this will help the two brigades in cooperation when fighting crime. We will continue with these exchange visits and we want to expand them to include other activities like traditional dances,” said Colonel Mbalakumwendo.

Mzuzu City Mayor, Gift Desire Nyirenda who was guest of honor at the events said the council would like to emulate the soldiers in also building a working relationship with Mbeya City in Tanzania as the two share common interests especially in business.

Meanwhile in the three sports disciplines, 101 brigade won the netball match 44 baskets to 38, while in Volleyball which was played at Chatonda Beach in Nkhatabay, 401 Brigade won by 2 sets to 1.

In football, the 101 brigade boasting the talents of Moyale Barracks Football Club, outplayed their counterparts at a jam-packed Mzuzu Stadium winning by 2-0.

Captain Llyod Njaliwa scored both goals for the 101 brigade, in a game which Team Manager Victor Phiri said was used as part of preparations for Moyale in the upcoming 2022 soccer season.

“This game has helped us to fine tune some of the areas where we feel we are not yet there to be ready for the new season. We will continue working on them until we are ready.

“This year we want to be fighting for honors not participating, and good preparations for the season is key for us,” said Phiri. 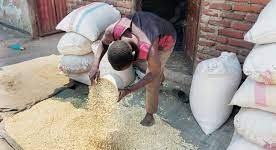