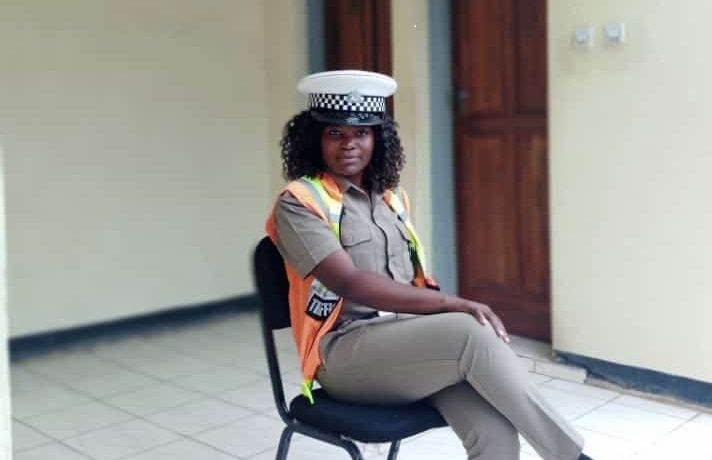 A female traffic police officer has died in Mangochi yesterday afternoon while on duty, in what police described as a hit and run car crash.

Mangochi Police Station spokesperson Amina Tepani Daudi, who has identified the officer as Patricia Chingulo, said she was hit by a Toyota sienta vehicle registration number MH 8641 whilst working at a traffic check point along the Mangochi-Liwonde road.

The officer sustained fractures both legs, arms and severe head injury and she was rushed to Mangochi District Hospital where she was pronounced dead upon arrival and Postmortem examination conducted revealed that death was due to Haerrmolage shock caused by multiple fractures.

According to Tepani Daudi, police have already arrested the driver and is currently in custody, but didn’t disclose more details.

The late Chinguwo hailed from Benjamin village in Mwanza district.