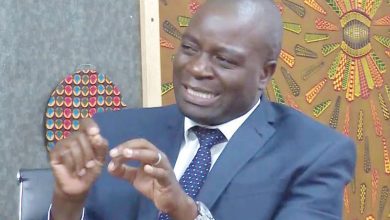 Betchani Tchereni, a well-known economist, has condemned what he calls “misused capitalism,” in which the private sector manipulates prices on the local market by speculating on impending commodity shortages to make huge profit at the expense of regular Malawians.

Tchereni, an Associate Professor of Economics at the Malawi University of Business and Applied Sciences (MUBAS), wrote on his Facebook page that the private sector should also be scrutinized and held accountable in the same way the public hold politicians accountable when they go wrong.

This he said can be attributed to the recent rise of some basic goods which has made the country’s living conditions go up.

He wrote: “What if the microscopic scrutiny Malawians subject public and political officials was also towards the private sector and civil society? So much untoward behavior is taking place in the private sector but goes without any commentary.

“It’s those in the private sector that are smuggling goods to and from this country, hoarding products as they speculate on prices, taking advantage of the low incentives our public officials get and enticing them to corruption. Yes, when they have to get huge bonuses it is the consumer who bears it all hiding under a poor macroeconomic environment. This has a name; it’s called ‘Greed!’.”

He went on to say that Civil Society Organizations also receive funds in foreign currency but they conceal it from the Reserve Bank when the country is experiencing foreign currency shortages.

“It is the civil society that gets foreign currency denominated donations and still rants about scarcity of forex. Sometimes, we really should be mindful about the 4 fingers pointing to us when we are blowing loud about others,” decried Tchereni.

Tchereni’s concerns come in the wake of recent scarcity of sugar in retail shops across the country after a memo was leaked of a looming sugar crisis because Illovo Sugar Malawi Plc was struggling to haul its sugarcanes due to persistent rains because of the Cyclones Ana and Gombe.

The said memo prompted some shop owners to hoard the commodity until it was missing on the local market leading to traders increasing prices with some doubling the normal retail price.

Following concerns voiced by the general public through social media that sugar prices had increased in numerous stores, the company was forced to clarify that it had not changed prices of its sugar products. 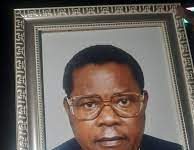