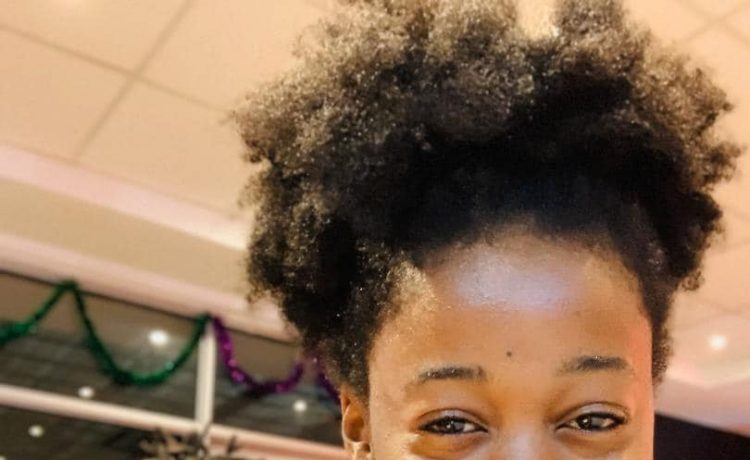 Timothy Ntilosanje can finally breathe a sigh of relief, as the Medical Council of Malawi has backed up the High Court of Malawi’s decision that the young man had no role in the death of his girlfriend, the late Kottana Chidyaonga, by recommending that Dr. Charles Dzamalala be given a warning letter for his unprofessional conduct and medical negligence surrounding the deceased’s death.

The first version of the death of the late Kottana was to the effect that she was bitten by a poisonous snake whilst at the boyfriend’s place of abode.

Then another version started flying around that the boyfriend had basically poisoned her by giving her termic and when this version got traction, the suspect was nabbed by the police and charged with Murder.

In grueling court sessions at the High Court in the capital Lilongwe, the Court acquitted the boy finding for a fact that he did not have a hand in the death.

The evidence from the prosecutor to prove that the defendant poisoned the late Kottana was generated by pathologist Charles Dzamalala after he claimed to have conducted a postmortem and a forensic pathology.

This made Ntilosanje lodge a complaint about the unprofessional conduct of the Doctor.

A letter from the Medical Council of Malawi addressed to Ntilosanje which was signed by the Assistant Registrar of the Council, Richard Ndovie, which has been made available to Shire Times, indicates that the Medical Council has found that the Doctor “unprofessionally and negligently performed post-mortem and forensic pathology tests procedures inconsistent with the standard practice towards the late Kottana Chidyaonga that contributed to a wrong conclusion of the causation of the death.”

The letter reads in part: “The council discussed the case and determined that the late Kottana Chidyaonga forensic pathology report is inconsistent with standard practice for performing and issuing forensic pathology report because the laboratory he used to determine the causation of the death as termic did not have regents to elicit the levels of venom and levels of anaethestic drug, vecuronium that maybe the most likely to contribute to the causation of the death.”

It adds: “The Council determined that Dr. Charles Dzamalala is guilty for definitively concluding that the late Kottana Chidyaonga die of termic poison.”

Social commentator Stuart Lombe has faulted  the Medical council for meting out a lighter punishment of just issuing the a warning letter.

“Had the Court believed his version, the innocent boy would have been languishing in prison today. Surely, the errant doctor deserved a stiffer punishment proportionate to his negligence and the possible consequences it would have caused had the court believed his bogus version,” said Lombe.