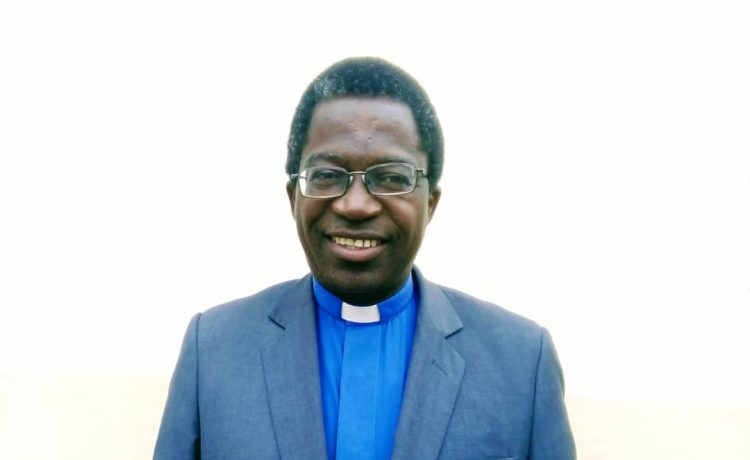 The Evangelical Association of Malawi (EAM) General Secretary (GS) Reverend Francis Mkandawire has called on Malawians to dedicate the month of January, 2022 in prayers for the prolonged dry spells and other socio-economic challenges the country is facing.

In a statement released on December 26, Mkandawire says Malawians of good will should dedicate the whole month of January from Sunday January 2 to Sunday, January 30, 2022 in prayers for Malawi as the country is facing the prolonged dry spell and economic challenges.

Reads the statement in part: “Christians can pray individually, as families, prayer groups and in churches during church services. We are further encouraging extended prayers in churches and homes every Friday evening beginning from Friday, December 31, 2021 during the New Year Cross Over services until the end of the month.”

In an interview, Reverend Mkandawire said the main focus of the prayers is, among many others, pray for good rains, following a prolonged dry spell in most of the districts, political stability and peace, the country’s social economic challenges, wisdom, discernment and God’s guidance for the country’s leadership to govern.

“We want people to reflect and pray for the economic recovery which has been affected by global wave of covid-19 that in turn has negatively affected prices of basic needs leading to many Malawians struggling to make ends meet.

However, in a separate interview, a renowned political and social commentator Wonderful Mkutche said the country’s dry spell challenges require people to understand natural cycle of rainfall that sometimes we receive trains late and sometimes we get the rains early.

“Let people be made understand that these are effectes of climate change and the only remedy is to plant trees to avert effects of climate change. And again, leaders should work on turning around the economy by using the best approach to reverse the current economic status,” he said.