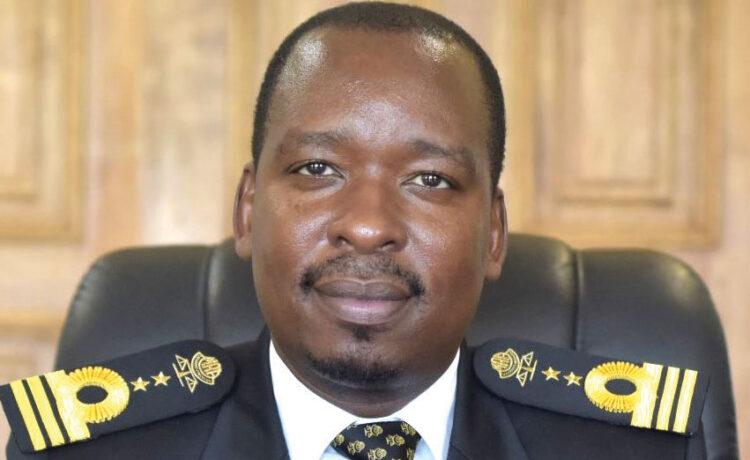 BLANTYRE-As Tonse Alliance administration is geared to seal loopholes at Malawi Revenue Authority (MRA), some crooked business moguls and politicians are said to be in a horrible mission to kill Manager for ICT Risk, Security and Digital Forensics at the country’s tax collecting body.

The manager has been at the core of uncovering all the most high profile cases of tax evasion.

Using his ICT skills he has managed to expose the digital trail of criminal activities involving five prominent businessmen.

According to prominent social activist Onjezani Kenani, the manager has used his shrewdness to uncover even deleted transactions, “setting all such fat cats on the path to jail.”

Sensing danger, the crooked politician and businessmen are now planning to prevent him from being key witness of the State by taking his life.

Kenani has pleaded with the state to accord the hunted MRA official adequate security.

“I hope the State will give him adequate protection. We know that this war against corruption will get nasty, but we will never give up, we will never surrender, until thieves are behind bars and the money they stole is taken from them and used for the benefit of the poor,” wrote Kenani on his facebook page.

The death threats come as Mapeto David Whitehead and Sons senior officials are busking in the sun after their case in which they are suspected to have connived to defraud the Government of Malawi tax revenue over K16 billion was buried three months ago.

The Malawi Revenue Authority MRA is arms akimbo as the case whereby Faizal Latif stole from the public has stalled.

But records at the Blantyre Magistrate Court show that Faizal Latif has two cases of similar nature.

He used to import car tyres in bulk duty free.

However, some rogue members of staff from MRA were in the pocket of Faizel Latif and the three plus crooks were also arrested. It is now time for the public to put pressure on the judiciary to speed up the case so that the public can recover its taxes.

In addition, Faizal Latif is applying several delaying tactics like using the court to have a judicial review. Mapeto is using technics that have been applied in the past to stall cases as was done by Shiraz Ferera who was supplying firearms and allied materials to the Police Services.

The bags of cement were imported between 2018 and 2019 under the pretext that they were for the personal use of Mutharika.

Mutharika has always denied any involvement in the illegal importation, saying he did not know his TPIN was being used to import cement and did not instruct anyone to import cement on his behalf.