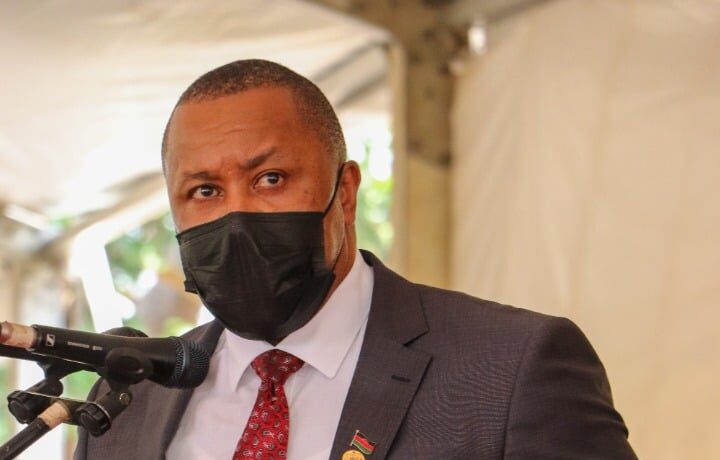 Malawi’s Vice President, Saulos Klaus Chilima, is entangled in a probe being carried out by Anti- Corruption Bureau and British anti-corruption agencies following a phone transcript which reveals that he pocketed about US$ 1 million (approximately K820 million) from business mogul Zuneth Sattar who is answering corruption charges in the United Kingdom.

Sattar has been at the centre of a graft war after he was arrested in the United Kingdom by Britain’s National Crimes Agency for alleged corrupt dealings in Malawi and the UK. He is currently on bail.

According to transcripts we have seen, Sattar was owed US$64 million by Malawi Government and has been knocking on people’s doors to facilitate quick payment of the same. He then approached the Vice President asking for a similar favour.

Between May and September this year Chilima conversed with Sattar back and forth, a dialogue in which the Vice President promised to push for payment in exchange of $1 million as his token. Sattar quickly agreed to the arrangement.

The Vice President kept updating Sattar on the progress he was taking in pushing relevant government offices to initiate payment. In one instance Chilima is quoted as saying he had approached the Secretary to the Treasury and Budget Director among other key personnel to materialize the deal.

The trail of the conversation went dry for some weeks only to reemerge with Sattar thanking the Vice President that he had received his $64 million payment. He went further to inform Chilima that his $1 million was ready and would advise who to contact to get it.

Since Malawians got wind of Sattar’s list, there has been a hive of rumour mongering in the public discourse with people authoring fake lists linked to Sattar deals.

Sources at ACB say though many people benefitted from Sattar’s generosity, the Chilima act smells corruption because it involves inducement by a public officer and solicitation of kickbacks.

ACB Director, Martha Chizuma, has repeatedly told the media that the bureau will first wait for conclusion of investigations before moving in to prosecute those involved. 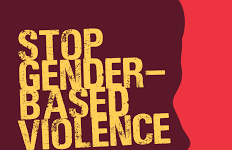