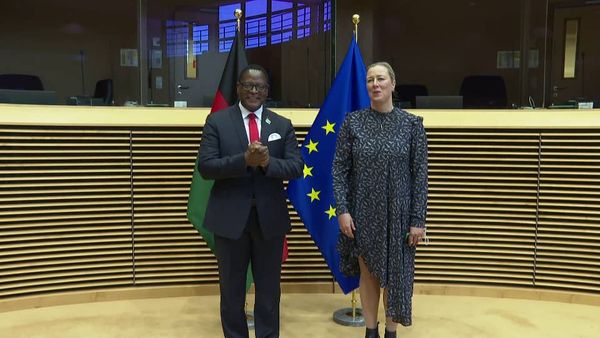 The president, who is also Chairperson of Southern African Development Community (SADC) held discussions on how to enhance relations between the EU and the religion, and Malawi, in particular.

During the bilateral meeting, the Malawi leader highlighted areas where the EU could support Malawi, including in emergency humanitarian assistance, following the devastating impact of Cyclone Ana in January, 2022, which affected close to 1 million people and damaged several key infrastructure facilities.

The 6th African Union-European Union Summit Meeting is taking place in Brussels, Kingdom of Belgium, from 17th and 18th February, 2022.