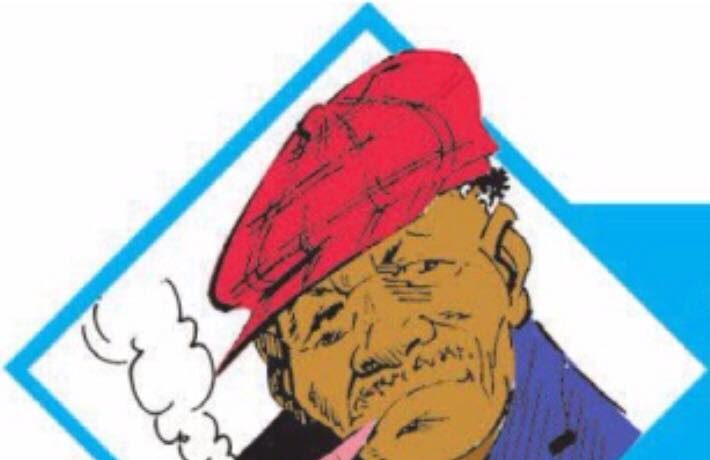 “Money and power attract friends. But it’s not you that they are friends with – just your money and power.” Auliq-Ice. 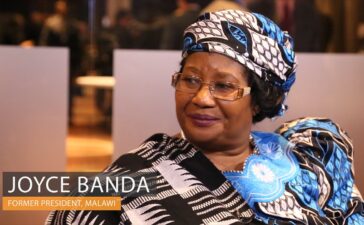 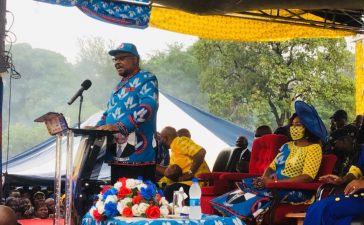 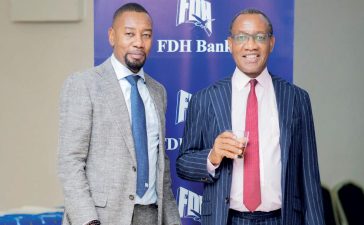