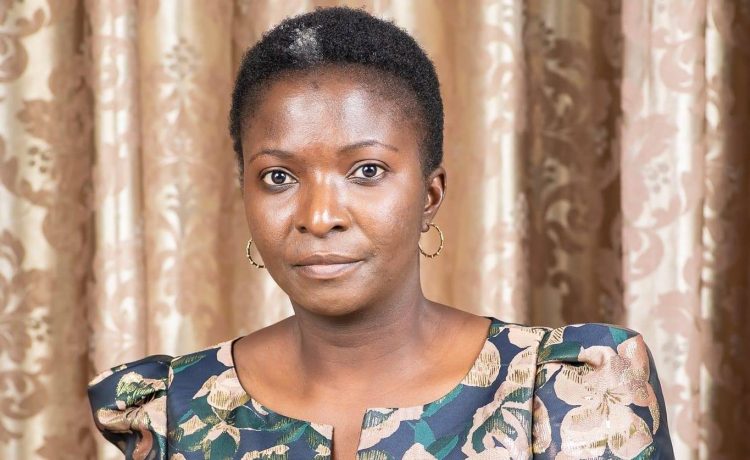 The Anti-Corruption Bureau (ACB) has emerged with yet another explanation for its apparent failure to succeed in prosecuting corruption suspects.

The State Vice President’s case has left ACB leadership admitting that the institution has no single lawyer competent enough to handle the case, hence opted to contract Modecai Msisha.

The ACB Director, Martha Chizuma, says it is frustrating to prosecute high-profile corruption cases involving huge sums of money or politically exposed persons due to hurdles such as preliminary orders that stall progress.

Speaking to journalists in Blantyre on Friday ahead of observation of the International Anti-Corruption Day, Chizuma said grand corruption cases are complex and their movement is slow as they attract numerous interlocutory applications.

“These cases are at different stages of hearing, but if you see the efforts that the bureau puts in, the amount of time that goes into these cases and the movement, it is not what you would expect,” she lamented.

She said the bureau is hopeful that the rolling out of Financial Crimes Division of the High Court of Malawi will help resolve some of the challenges.

Section 79 of the Criminal Procedure and Evidence Code empowers the DPP to appoint all prosecutors in the country and Chizuma said following the rejection, the bureau “has no option, but reflect on how it will move on considering the seriousness of the case”.

She said: “It’s not every day that we hear that a Vice-President is being accused of corruption charges, it’s such a serious case and it’s a national interest issue which has even attracted international attention.

“Our understanding was that we needed someone sober and mature, someone with gravitas to be able to handle such issue and that is why we settled for Senior Counsel Msisha,” she said indicating that ACB is infested with intoxicated, immature and no-gravitas lawyers.

“We are hoping that this will not affect the case as there are still a number of processes as we are waiting for the committal of the case to the Financial Crimes Court,” she added.

Chizuma also mentioned as another example the case involving former president Bakili Muluzi, which has dragged for 17 years and some witnesses have died while others are told to testify as they have lost track of events.

She said the bureau is now trying to put together the counts and align them with the evidence it has so that it can bring the Muluzi case before the court for it to be concluded as soon as possible.

On the cement imports case involving former president Peter Mutharika, Chizuma hopes to resume investigations during the first quarter of 2023. The case stalled following a clash of actions between the bureau and the office of the DPP on some technicalities.

The bureau, which has already investigated 347 cases in the current financial year running from April 2022, completed investigating 151 cases in the 2021/ 2022 fiscal year against 119 in the previous year. However, Chizuma said, more cases could not be prosecuted as the implementation period was short and that court processes are at times beyond ACB’s control.

She attributed the rise in investigated cases to strategic leadership on the law enforcement mandate of the bureau, intensified implementation of a recruitment drive that resulted in the recruitment of 26 officers (11 investigators and 15 prosecutors) as well as improved coordination between investigation and prosecution sections.

However, despite admitting such recruitment of extra human personnel to the ACB prosecution team, none of them has gravitas equal to that of Msisha, whose service the ACB Director banked upon to prosecute Chilima’s case among others.

Recently, ACB has been criticised for hasty arrests before investigations are concluded, a thing which some say contributes to delays by the graft-busting body to bring cases for trial.

Examples abound from Cashgate cases that saw a flurry of arrests in 2014 to the ongoing corruption cases linked to United Kingdom-based businessperson Zuneth Sattar and other graft cases since Chizuma took over ACB leadership.