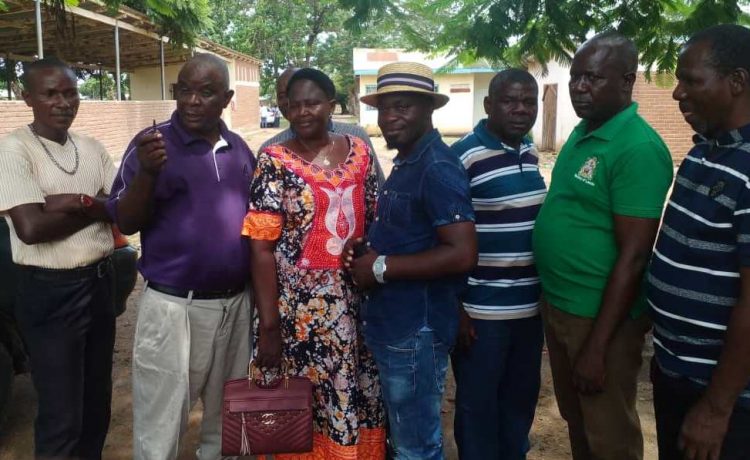 Nine Ward Councillors for Karonga District Council on Thursday marched and presented a petition to the District Commissioner (DC) Paul Kalilombe demanding the immediate removal of the Council’s Director of Public Works (DPW) Allan Chitete for allegedly sleeping on his job.

The petition, written and signed by all the nine Ward Councillors which is addressed to the DC, cites underperformance of the DPW and arrogance as reasons for the disgruntled Ward Councillors’ demand to have Chitete removed from the Council.

“We, the Councillors of Karonga District demand the immediate removal of the DPW Allan Chitete for underperformance that has resulted into poor drainage of Karonga main market, the delayed mortuary project at Chilumba rural hospital, delay to release money for Chihepusha to Mphinga and Nyungwe to Vuwa road projects. Above all, he is rude and arrogant to elected leaders,” reads the petition.

However, in an interview after receiving the petition, Kalilombe urged the elected leaders to criticise sector reports during Full Council meetings, saying when the Directorate of Public Works brought its report on the same projects, the same leaders adopted the report.

He said: “The recommendations that I have made is to call for an extraordinary Full Council meeting where chief among others, we will discuss the issue of poor workmanship of projects such as drainage system at the main market and mortuary at Chilumba Rural Hospital and map the way forward.

“Such decisions cannot be made by one segment of the Council. Therefore, I wouldnt accept to act on a letter based one segment o the Council. All parties such as chiefs, Members of Parliament, representative of interest groups and Councillors have to be there and make unanimous decision on an issue that affects the whole Full Council.”

However, the Council’s Chairperson Belium Msukwa said the concerns raised in their petition are genuine, saying the market is always flooded with water whenever it rains, making life unbearable to both buyers and merchandisers.

“As elected leaders we are concerned and disappointed with the shoddy works that were done by the contractor that the DPW chose to work on the market’s drainage system because after government had constructed the dyke, we thought the drainage system would not give us any problems. And this has angered vendors because they pay daily market fee.

“So, we have given the Council Secretariat seven days to work on that and the DC has assured us that the Full Council has to convene to look into that issue,” he said.