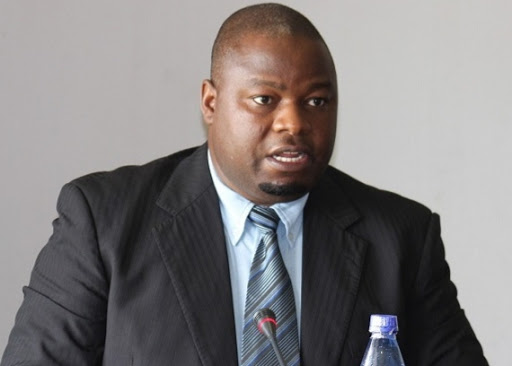 Leader of Opposition and embattled Democratic Progressive Party (DPP) Vice President for the South, Kondwani Nankhumwa has been questioned by police at Area 30 for allegedly purchasing a house illegally from former Tobacco Commission Chief Executive Officer Kayisi Sadala in 2018.

This development follows the arrest of Sadala for abuse of office by the police some few weeks ago.

Last year a report by the former Ombudsman Martha Chizuma, now Anti-Corruption Bureau Director-General, found that the sale of the house to Nankhumwa was done with numerous irregularities.

The report also revealed the same on former Homeland Security Minister Nicholas Dausi to be a beneficiary of a dubious deal when purchasing another house from TC.

The arrest of Sadala and subsequent questioning of Nankhumwa by Police might lead to opening of a can of worms for the Mulanje Central Parliamentarian.

This leaves him prone to be exposed to a criminal case and investigation in the Sadala case, a conundrum to his big political ambitions.

His DPP opponents may use this as an opportunity to decampaign him in the party’s leadership race.