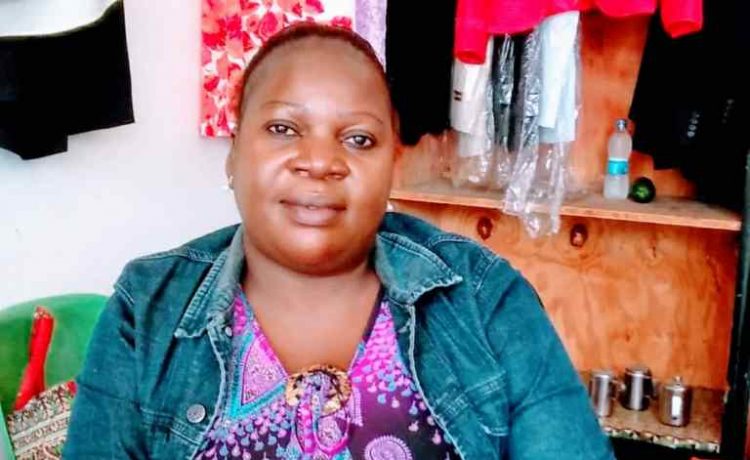 UTM Northern Region Secretary Jane Mbale is in police custody in Karonga after being nabbed for aiding foreigners to enter the country illegally.

Mbale was arrested together with a 38-year-old man Patience Kondowe.

According to Northern Region Police Spokesperson Maurice Chapola, a police officer has also been arrested on suspicion of defiling a 13 year old girl after he intercepted the same vehicle.

“We have arrested two people and a police officer on the matter and investigations are underway and we are yet to inform the public,” Chapola said.

Meanwhile witness reports show that the arrested suspects used a UTM vehicle Registration Number BX 9473 to ferry the immigrants who are all Somalis from Songwe border en route to Karonga Boma.

On his part UTM Publicity Frank Tumpale Mwenefumbo says the party will comment only after a police investigations report is submitted.