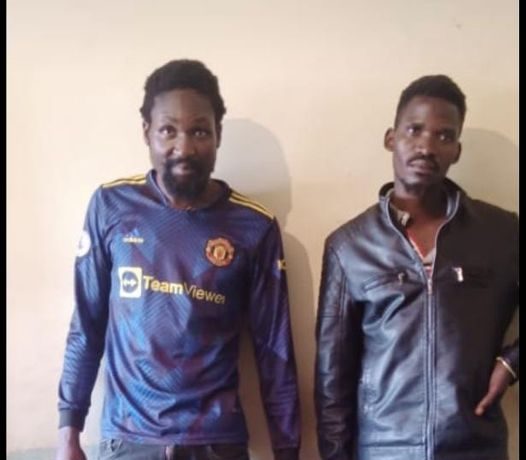 “We have arrested Wyson John, 34, and Charles Mayeso, 32, following a tip that the two had concealed in a sack bag and offering the protected live specimen for sale,” he said, the animal has been moved to it’s natural habitat at Majete game reserve.

“The two suspects will soon appear in court for being found in possession of listed species and dealing in government trophy, contrary to section 86 (1) as read with section 110 (b) of the National Parks and Wildlife Act,” he said.

Pangolins are one of the most threatened animals on Earth and in Malawi the illegal possession of the animals is on the rise as information indicates that there is a big market in Asia.

The scales of Pangolins are believed to have medicinal value.