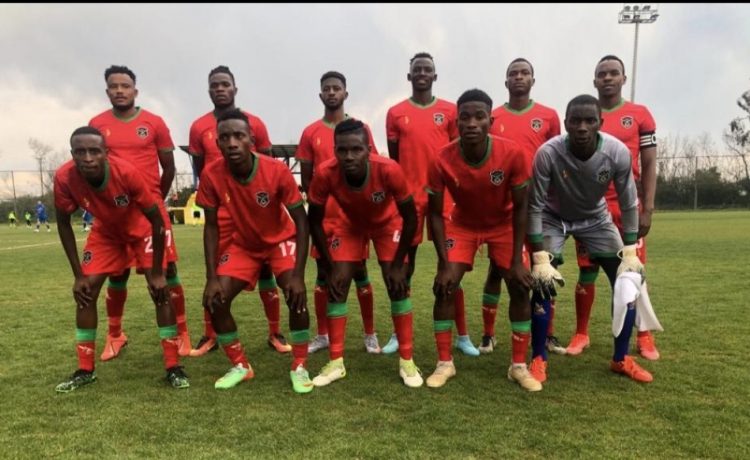 Barely days after a 2-0 victory over Kuwait, Malawi’s Under 23 National Football Team on Monday lost 0-3 to Togo in an international friendly at Darman Stadium, Antalya, in Turkey.

It means the country’s Junior Flames will now return home from their international tour of international friendly matches at the Kremlin Centre in the Turkic country.

The Flames’ technical director, Marian Mario Marinica, said interview from Turkey after the 2-0 win last Thursday that the matches were meant to prepare for the forthcoming Nations of African Championship qualifiers in June and the 2024 Olympic qualifiers later this year.

In the Turkey, showdown a goal each from Innocent Shema and Chifundo Mphasi enabled the Junior Flames to be crowned victors.

Marinica hailed the boys–after the game–saying they were able to adapt to his new philosophy within few days.

He said: “The boys had a fantastic performance. It was not easy after a very short time together in camp and a long travel but the players adapted to the fast and very fast football philosophy so easily and we have won against a good side that has not registered a loss in their past seven matches.

“The philosophy is very simple if you focus and concentrate and it is easy for them to adapt.

“The selection criteria was based on taking players who have talent, good physical condition and are able to put the philosophy to practice.”