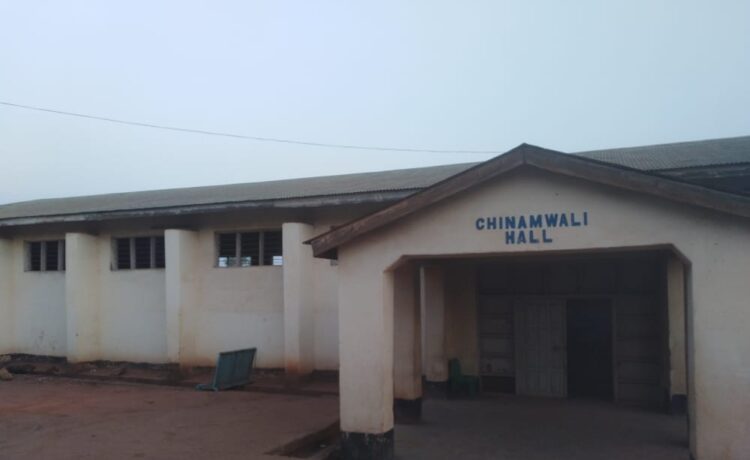 Atlest 8 Malawi School Certificate of Education Examination (MSCE) candidates who collapsed after police fired teargas at Chinamwali Private School premises in Zomba while examinations were in progress are feeling much better and are expected to resume examination today.

Malawi National Examination Board (Maneb) Executive Director Dorothy Namputa confirmed of the development to times radio adding that the affected students were rushed to Zomba Central Hospital after collapsing.

She futher said said that should demonstrations continue today, students will sit for the remaining papers at Mlunguzi Secondary School.

Coxley Kamange, General Secretary of Minibus Owners Association of Malawi (Moam), has announced that the association has called off demonstrations as discussions with the government are going on smoothly

Interestingly, during the re-administration of the 2020 MSCE examinations, four students also collapsed at the same school after police fired teargas canisters during minibus and taxi driver’s protests.

That time the drivers were protesting fuel hike.