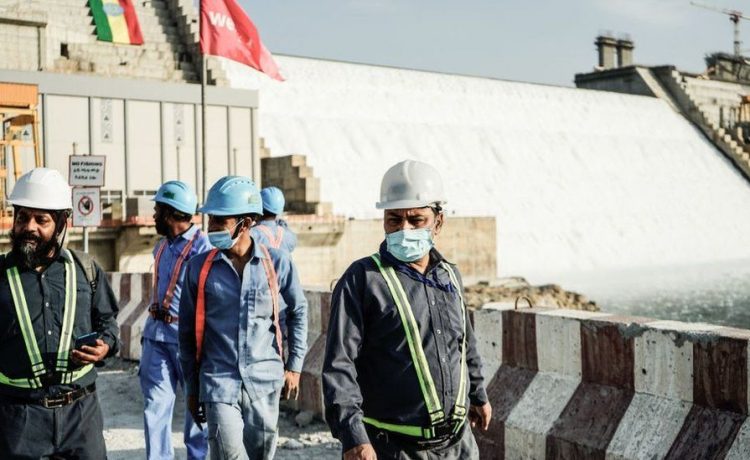 Ethiopia dreamed of building a large dam on the Nile River (which is Egypt’s irrigation farming’s lifeline) with only one goal in mind: to generate more than 5000 MW of energy for its own people while also exporting some to neighboring countries. From the beginning, Ethiopia has been at odds with Egypt and Sudan, who say that the project will jeopardize their national survival and have all portrayed it as an attack on their two statehoods. The so-called Western international community, which makes most African leaders shudder, has opposed Ethiopia’s Grand Renaissance Dam from the onset, siding with Egypt and Sudan.

Against all odds, Ethiopia has stuck to its decision made in the late 1990s, despite changing administrations three times. Last week, Ethiopian Prime Minister Abiy Ahmed Arbiy turned on the first machine, which generates 350 MW, which is nearly equal to or greater than Malawi’s total generation capacity. But that isn’t the case.

Ethiopia forged ahead in the face of two great states, Egypt and Sudan, who were backed by the Western world community against their life-changing development. Their development plan was and is virtually universally praised by Ethiopians. Ethiopia encountered no locally created opposition, whether motivated by political expediency, CSO significance, or unwarranted citizen vigilance. The Ethiopian people have supported development from the beginning till the first fruits have begun to appear.

Consider what is happening in Malawi, the chair of the Least Developed Countries.

Faced with rising commodity prices, owing in part to transportation expenses, Malawi decided to overhaul its railway transportation infrastructure in order to begin stabilizing market pricing, but what have we seen so far? Mozambique’s resistance comes from inside, primarily for political reasons. Some persons, in the guise of CSOs, are hell-bent on delaying some life-changing developments only to ensure that they do not occur under the current political administration. They’d rather frustrate it until their preferred political party takes control so they may win political points. As a result, they’re prepared to employ a variety of strategies to ensure that the delay is achieved and the campaign mood is engaged.

Some CSOs are throwing Mangochi under the bus because it is a political hotspot, depriving them of the life-changing development of portable clean water. SRWB, like Ethiopia, has begun on a large water project that might offer safe drinking water to over 5000 people. As in Ethiopia, the supply of water has become a point of dispute, with some CSOs believing that the project will disrupt the environmental ecosystem around Lake Malawi, and that it is therefore preferable to halt the development. While we recognize the need of preserving and conserving our environment, these CSOs must remember that balancing these factors is critical since we also have humans to consider. However, this request has been denied.

When you consider how comfortable and satisfied some Malawians appear to be when government development efforts are delayed mostly due to minor concerns, you begin to wonder whether Malawians would support their government’s development initiative if it faced international opposition. I’m not sure how many court injunctions and large protests Ethiopia would face if it were Malawi. Malawi is bleeding partly as a result of petty and insignificant political comfort. Differentiating between political and national agendas is a malignancy that our political, religious, and traditional leaders must address. Malawi is becoming development-phobic as a result of politics, not a lack thereof.