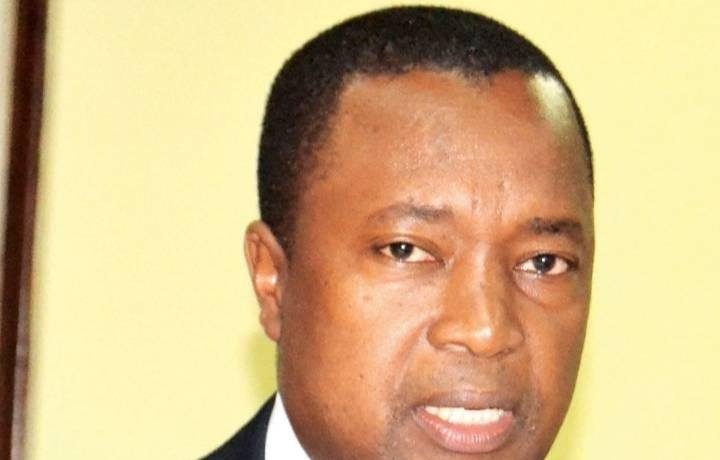 The Application by former Reserve Bank of Malawi governor Dalitso Kabambe to discharge him and his co-accused Henry Mathanga in the K4.3 billion money laundering and abuse of office case has hit a snag.

The accused, through their lawyer Foster Maele, wanted the court to discharge the case citing delays due to numerous state applications to the court, but the Lilongwe Magistrate Court declined, arguing there was still progress in the case.

Kabambe, who is aspiring to lead the former ruling Democratic Progressive Party (DPP) in 2025, was arrested last year in connection to foreign and domestic money transfers to the tune of 4.3 billion kwacha.

This followed a forensic audit report which described the transfer of the funds to FDH Bank as fraudulent as it happened without RBM’s board approval, among others.

FDH Bank is owned by DPP sympathizer Thomson Mpinganjira, who was also convicted and jailed in October last year in a case in which he was accused of attempting to bribe judges that were handling the case on the contentious presidential election of May 2019.

He was later released on bail by the Supreme Court in February this year.

It is believed that the former ruling party, the Democratic Progressive Party siphoned money from the central bank to fund party activities, including the 2020 court-sanctioned June 23 presidential election which Professor Peter Mutharika lost to President Dr. Lazarus Chakwera.

The court established that the documents with the Director of Public Prosecutions have no evidence to continue accusing the two in the matter.

Chimwaza’s decision is based on the state application on the matter.

She has further granted another state application to allow them have more time for disclosure compilation which the court limits its nod to 30 days; ending on 12 September.

The disclosures are to be served to the defense on 4th September before the court reconvenes on 22 September for plea taking and further directions.