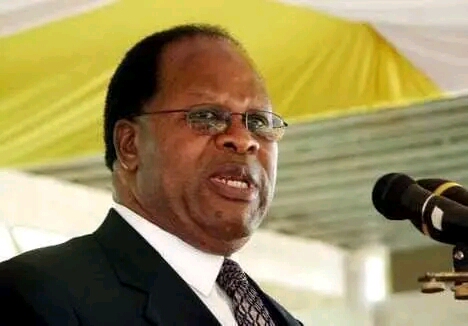 The Supreme Court of Appeal has today 17th May 2022 dismissed an application by former President Bakili Muluzi to discontinue the 1.7 billion kwacha case in which is being heard in the high court.

In the case, Muluzi and his secretary Lyness Whiskey are accused of allegedly diverting public funds into the former president personal account.

But lawyers for Muluzi, Jai Banda and Tamando Tchokhotho had appealed the legality of the case citing inconsistencies in the Corrupt Practices Act and the Constitution of Malawi.

Meanwhile Attorney General Thabo Chakaka Nyirenda has welcomed the ruling saying the state was ready to prosecute the case.

Today’s decision by the supreme court paves way for one of the long awaited trials to  commence.

Muluzi was the second President of Malawi having been elected in 1994 going to serve two terms up to 2004 under the United Democratic Front.