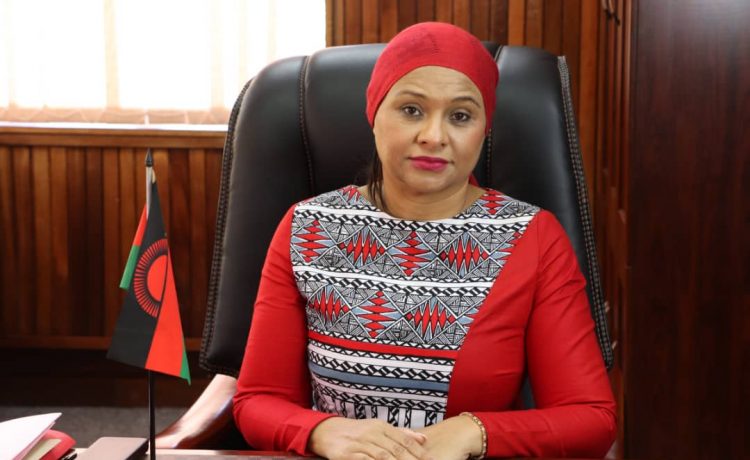 Recently, there were plans, justified though, by the countries’ water boards, to have water tariffs gone up by at least 35 percent but the Minister of Water and Sanitation Abida Sidik Mia says such plans now stand suspended due to the current cholera outbreak.

Mia acknowledged that the water boards are stressed as there are high operational and production costs on their part. However, in order to strike a balance with the current cholera crisis in the country, the Minister said such a proposal to raise tariffs would be considered possibly in March or April next year when the cholera situation eases.

“Mia said: “Everything has gone up, including chemicals, operational costs, wages and salaries. However, we cannot raise the tariff now because of the cholera outbreak.

“Although the water boards need the tariff hike and we are looking into how we can do that, it will have to be next year, maybe March or April.”