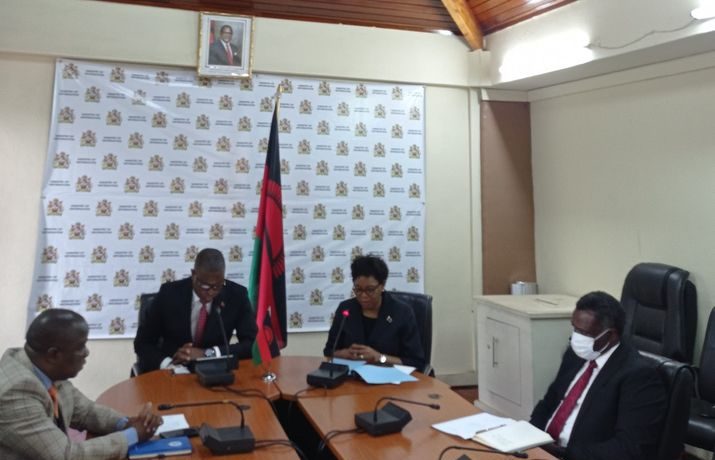 Minister of Foreign Affairs, Hon. Nancy Tembo has conceded that the ongoing Russian invasion of Ukraine has indirectly affected the country’s economy through increase of prices of some important commodities like fuel and fertilizers.

The Minister was speaking in Lilongwe on Monday 14th March 1, during the Government Meets the Press event organized by the Minister of Information and Digitalization Gospel Kazako.

Tembo said there is need for developed countries and other development partners to help cushion Least Developed Countries (LDCs) such as Malawi on the effects of the war.

“There is a need for developed countries and other development partners to help cushion LDCs such as Malawi from the effects of the Ukraine-Russia war,” Tembo said.

In early 2020, a two litre bottle of cooking oil in Malawi was being sold at about K2000 but currently it is going at about K7000.