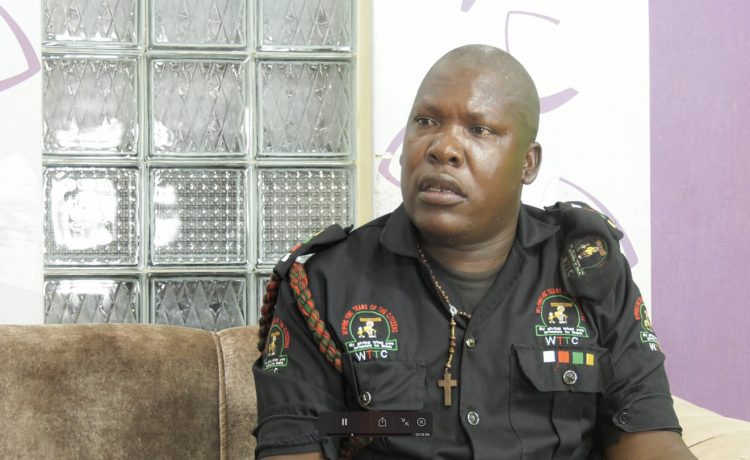 The ruling Malawi Congress Party (MCP) has expelled Frank Chiwanda from the party for indiscipline.

According to a statement signed by the party’s General Secretary, Eisenhower Mkaka, Chiwanda has broken one of the cardinal cornerstones of the party which is discipline hence the expulsion.

“The party has been following with grave concern your attacks on both the government and the party machinery as evidenced by your unfortunate interview with on Rainbow Television recently. The party has also learnt of your ill-intentioned demonstrations planned for January 7, 2022.

“You might be reminded that the party shall forever observe the four cornerstones upon which it is founded and these are: UNITY, LOYALTY, OBEDIENCE AND DISCIPLINE. Clearly you have broken one of the cardinal cornerstones and that is Discipline. In short your attacks constitute gross indiscipline, the consequence of which is expulsion from the party.

“After thorough consultations, the party has decided to expel you from its membership with immediate effect. You are also stripped of all positions and privileges you had as a member of the party,” reads the statement.

Chiwanda has been criticizing the President Lazarus Chakwera’s Tonse administration and recently he revealed that he would organize mass protests in January 2022 to demand for a better country and removal of under-performing government officials from their offices.

In a recorded voice message, Chiwanda said in 2022 he is ready to hold national demonstrations against the MCP government and the demonstrations will target the Capital hill where the central government offices are situated.