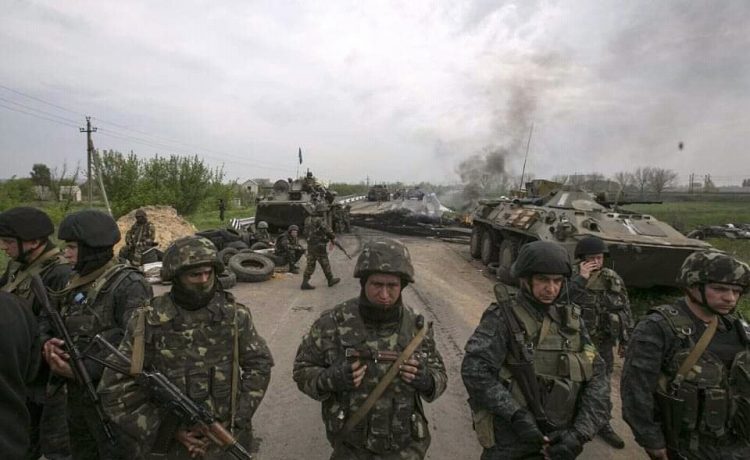 Malawi government through the Ministry of Foreign Affairs has appealed to Russia to withdraw its forces from Ukraine and create a platform for a negotiated solution.

A statement released by the Ministry condemns any escalation of hostilities and the use of force as a means of settling disputes.

“As a peace loving country we believe in the respect of the sanctity of territorial integrity and sovereignty of all UN member states in consonance with international law, in general and the United Nations charter in particular.

“Any conflict is needless, particularly now when the Global community is fighting the Covid-19 pandemic and various other humanitarian crises arising from climate change induced natural disasters.

“In a globalised world, any threats towards world peace and security of any country should be a cause of concern to all UN member states as the humanitarian, economic, social and political consequences of conflict have no regard for boundaries,” Reads part of the statement.

Russia on 24th February 2022 invaded Ukraine amid calls for peace by the Global community.

In a pre-dawn TV address on 24 February, President Putin  declared Russia could not feel “safe, develop and exist” because of what he claimed was a constant threat from modern Ukraine.

Immediately, airports and military headquarters were attacked, then tanks and troops rolled in from Russia, Russian-annexed Crimea and its ally Belarus. Now, warplanes have bombed major cities.

Russia refuses to use the terms war or even invasion; many of its leader’s justifications for it were false or irrational.

He claimed his goal was to protect people subjected to bullying and genocide and aim for the “demilitarisation and de-Nazification” of Ukraine. There has been no genocide in Ukraine: it is a vibrant democracy, led by a president who is Jewish.