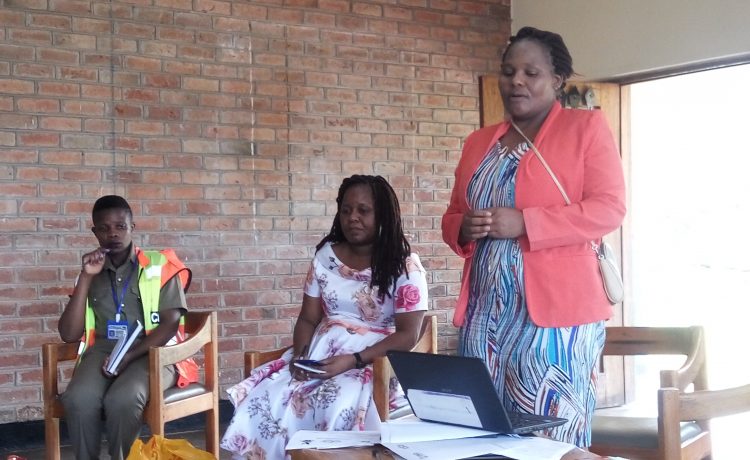 Foundation for Children Rights (FCR) has called on all relevant stakeholders in law enforcement to work hand in hand in ending Trafficking in Persons in the country.

FCR Executive Director Jennifer Mkandawire made the call during a meeting with law enforcement agencies, the judiciary, the media, and the social welfare office.

In her remarks, Mkandawire said her organisation is implementing a project to combat Trafficking in Persons, and part of its activities is to offer necessary support to the different agencies in fighting the vice.

“For the fight against Trafficking in Persons to be won we need concerted efforts with all relevant stakeholders like police, courts, immigration, and even the media which is the biggest tool in awareness messages.

“As an organisation we have put in place four pillars that are going to determine outcomes of the project, these are prevention, prosecution, protection and data management,” she said.

She also added that currently the project is being implemented by FCR in two northern region districts of Karonga and Mzimba which have been identified as the biggest hotshots.

Speaking on behalf of the Malawi Police Service, Mzuzu Police Public Relations Officer Paul Tembo called the project as timely for the police to be enforcing the law properly.

“The project is long over due, as police we have been having challenges to solve Trafficking in Persons cases due to lack of resources as well knowledge gap of our officers in the TiP Act which is new.

“So far we have had many cases of Trafficking in Persons both domestic and international with most victims being coerced to migrate to other areas where they are promised non existent jobs,” said Tembo.

FCR is implementing the one and half year Tigwirane Manja Counter Trafficking in Persons project in partnership with Global Hope Organization with  financial assistance from the United States Agency for International Development, USAID.