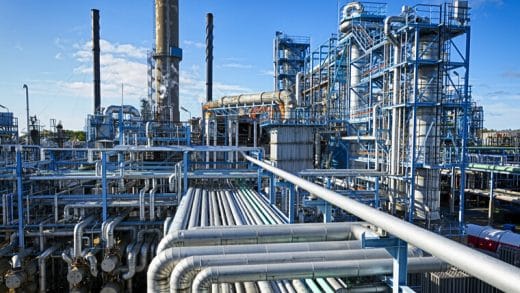 Malawians have recently been thrown into a series of load shedding blackouts following two major incidents which include the Electricity Generation Company (Egenco) Malawi Limited losing a significant production capacity to a tropical storm wreck that impacted its production plant and the exit of Aggreko Power Solutions Limited.

On one hand, Cyclone Ana which hit Malawi and most Southern African countries on 24th January2022, reportedly damaged Kapichira Power Station where Egenco produces electricity power to supply to Escom. Official statement from Egenco indicated that the incident resulted in loss of about 32% of the total production capacity of 129.6 megawatts of power generated from Kapichira Power Station is not available to the national grid. This means about 41 megawatts of electricity production has been lost by the cyclone incident.

On the other hand, Aggreko was on temporally power supply deal with Electricity Supply Corporation of Malawi (Escom) which came to an end at the month end of March this year. The deal was secured in 2017 in which Escom leased 84 generators from Aggreko which had a combined supply of 78 megawatts to Escom grid. Aggreko’s exit meant 78 megawatts off the grid.

The two incidents resulted into a total loss of 119 megawatts daily supply of electricity from the Escom grid, causing a series of blackouts that have been fashioned into daily episodes.

However, Malawians should now expect reduction in the power blackouts episodes which are currently running for at least six hours per day and on daily basis. According to new development, about 46 megawatts of power is set to be added to the national grid at the end of June this year, giving hopes of reduced blackouts.

Upile Kamoto who is spokesperson for the Ministry of Energy has revealed Government has finalized contractual agreements with Independent Power Producers (IPP) who have invested in Malawi energy industry and are expected to sell at least 46 megawatts every day.

In further efforts, in April this year, the Malawi President, Lazarus Chakwera joined hands with his Mozambican counterpart, President Filipe Nyusi, and laid a foundation stone for a construction of electricity interconnection project between Mozambique and Malawi. About 50 megawatts of electricity power will be supply to Malawi from this 400 kilovolt project in Mozambique.