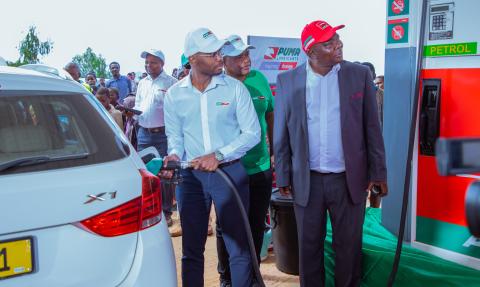 Motorists can now afford a sigh of relief as the Malawi Energy Regulatory Authority (MERA) has announced a reduction in the pump price of Petrol by ten percent.

In a statement released Wednesday by the Chairperson of the MERA Board, Reckford Kampanje,  the reduction has been necessitated by the recent trends in the world petroleum products prices which have impacted the price to go downwards.

MERA further said in the statement that the reduction is also attributed to the recent stability of the local currency, the Malawi Kwacha.

“Since the last In Bond Landed Cost (IBLC) review in July 2022 for petrol and June 2022 for Diesel and Paraffin, the Malawi Kwacha has remained relatively stable trading at K1, 036.25 against the United States Dollar,” reads the statement in part.