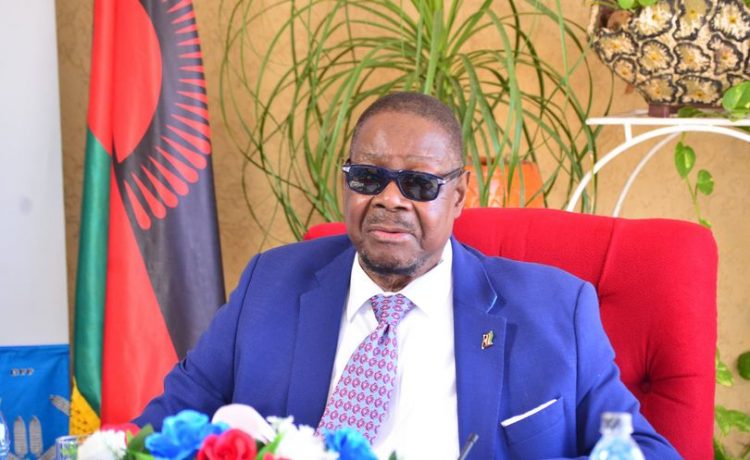 Former Malawi President Peter Mutharika fired salvos at Malawi leader President Lazarus Chakwera calling him to resign to pave way for a government of national unity, which he said can steer the country out of the economic crisis it is currently in. Mutharika was speaking in a press conference he conducted at his PAGE house in the lakeshore district of Mangochi yesterday.

However, government spokesperson and Minister of Information Gospel Kazako rubbished the former President’s proposal saying it was borne out of jealousy that the former Malawi leader was ousted from his position in June 2020. According to Kazako, President Chakwera who is now in his third year governing Malawi is trying his best to correct the situation which he said came as a result of the Mafioso kind of governance under the Peter Mutharika regime. Kazako said that the reason why the International Monetary Fund (IMF)  is not giving Malawi credit to jumpstart the ailing economy is because the DPP were cooking false figures and presenting them to the IMF to give an impression that all was well in the country economy-wise.

Mutharika lashed at President Chakwera for leaving for the USA to attend the United Nations General Assembly at a time the country is facing acute shortages of forex and fuel among other things. However, Kazako said the President’s trip will benefit the nation as he will bring huge sums of money for road development projects from development partners who are willing to help recover the economy.

During the press conference, Mutharika was flanked, among other people, by Francis Mphepo, Bright Msaka, Chimwemwe Chipungu, and the serial litigant Shadreck Namalomba.