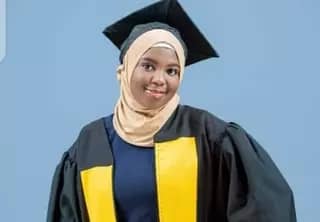 Zainab was staying with her sister and the incident happened in a house yesterday morning while her sister was at work.

The motive behind the murder is not yet known, but some sources indicate that the target was the deceased’s sister who has just been promoted at her work.
Zainab graduated last year at the University of Malawi with a Bachelor’s degree in social science and she was set to start work at the Anti-Corruption Bureau (ACB) today.

Meanwhile, Minister of Gender Patricia Kaliati has expressed sadness over the murder.

Kaliati noted that Zainab has been killed at a time the country is observing 16 days against Gender-Based Violence.

She has since called on the Malawi Police Service to make sure that the young woman’s killers are found.

“We want this death to be investigated and that everyone behind this should face the law, may her soul rest in peace,” she said.

Blantyre Police Station spokesperson Peter Mchiza said Police are on the ground investigating the issue and will release a statement in due course. 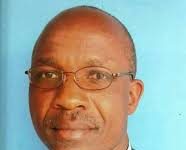