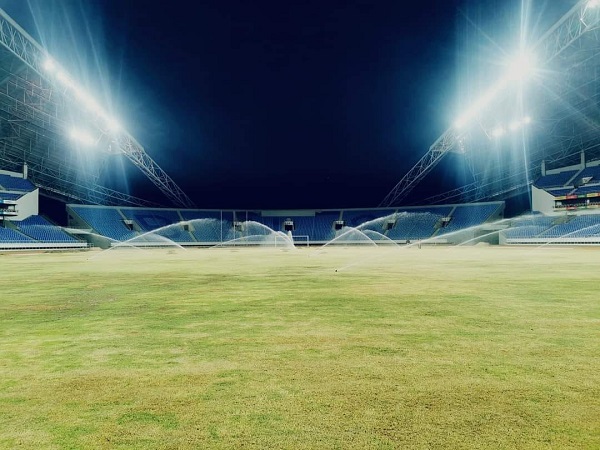 Ahead of the African Cup of Nations (AFCON) group D match between Ethiopia and Egypt tonight at Bingu National Stadium in the capital Lilongwe, soccer fans have begged ESCOM, the country’s principal electricity distributor, not to shame the country by failing to provide power throughout the event.

The main concern of everyone is that ESCOM may not be able to maintain a continuous line of power during the match, as energy in the country has never been stable, with incessant blackouts being the norm.

“If ESCOM behaves in their typical amusing manner, it will be a national humiliation,” Jacob Phiri stated.

“We hope the choice to play this match under floodlights was made in consultation with ESCOM, or that there will be a reliable backup in case ESCOM fails to supply electricity throughout the match,” Linda Tembo added.

However, ESCOM and other electricians were spotted testing the facilities at the Stadium, and if the results of the test are any indication, Malawians should not be concerned, except to watch the match under floodlights for the first time.

On Thursday, the match will begin at 6:00 p.m. local time. On the same day that Egypt takes on Ethiopia, Malawi will face Guinea in Conakry.

Ethiopia chose Lilongwe’s Bingu National Stadium as their home ground as their national stadium in Addis Ababa was banned for failing to meet CAF criteria. 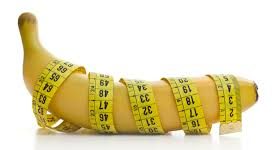