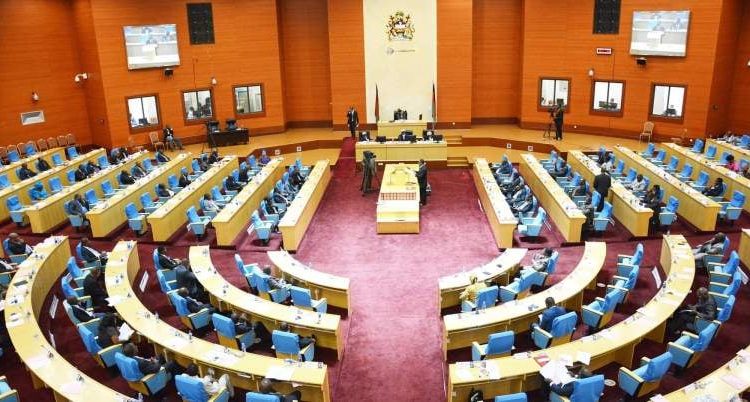 The leadership squabbles within the opposition Democratic Progressive Party (DPP) have reached a critical point, with the conflict now taking place in parliament, disrupting budget deliberations for 2022-23.

Earlier this week, Mangochi South West legislator and DPP spokesperson, Shadreck Namalomba, obtained permission to start judicial review proceedings against the Leader of Opposition and the party’s beleaguered Vice President of the South, Kondwani Nankhumwa in relation to the party’s decisions, including the seating arrangement and appointment of a shadow Cabinet as well as spokespersons on various issues in the National Assembly.

But in a twist of events, DPP president Arthur Peter Mutharika has today issued a new seating plan for opposition Members of Parliament in house.

The new seating plan contained in a written instruction by Mutharika has moved Nankhumwa to seat number seven from the traditional middle seat.

Meanwhile speaking in Parliament on Tuesday 16th March after the injunction was served, Leader of the House Richard Chimwendo Banda had expressed fear that the injunction would set a bad precedent where MPs would just wake up one day to serve Parliament with an order to stop proceedings.

Chimwendo Banda said it would be difficult to proceed with business of the day because there was no one who moved a motion to revert to the old seating plan as directed by the court order.

“Our standing orders clearly say that at any time, even after this ruling, he [Leader of Opposition] can come up with another seating plan. Does it mean the ruling is gagging us for the next five years? This is to me an infringement of our standing orders and the Constitution,” Chimwendo Banda said.