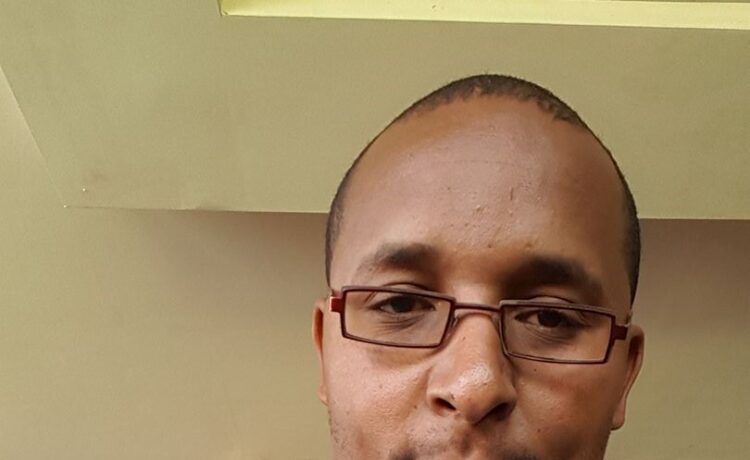 According to the Minister of Information Honourable Gospel Kazako,  Mr Suleman emerged successful after  a gruelling interviews process which the Board of Directors conducted recently.

Among other notable figures who were on the list for the hot seat were Dr. Andrew Kumbatira,  Dr. Henry Silika,  Dr. Jonathan Phinifolo and Dr. Lester Tandwe.

Daud Suleman made a name during the 2019 Presidential Election Case as his expert evidence is believed to have played a vital role in the nullification of the election of Professor Peter Mutharika as the President of the Republic of Malawi.

Last year, Government under the DPP administration removed Godfrey Itai from his position as Director General of Macra and was replaced by Henry Shamu who was Post Master General. Itai was deployed at Malawi Post Service to replace Shamu.

The development came after Macra summoned the Malawi Broadcasting Corporation (MBC) management after the state broadcaster had called the Human Rights Defenders Coalition (HRDC) terrorists. Macra’s attempt to admonish MBC, which was they toyed and abused by the then administration, did not go well with the DPP administration.

However, the deployment of Itai to Malawi Post Services was reversed and he was eventually deployed to Lilongwe Water Board where he was to finish up the remainder of his contract with government, which was ending in January 2022.

But Lilongwe Water Board failed to finalize Itai’s contract such that he was eventually reversed to Macra. The incidents forced Shamu to resign. Itai was later removed from office with the coming in of the new administration. Since his removal, the office has remained vacant until Suleman has been appointed to occupy it.

In making his public announcement, the Minister of Information has said that Suleman, a renowned IT Expert, is geared to lead Macra in changing the ICT terrain in the country.