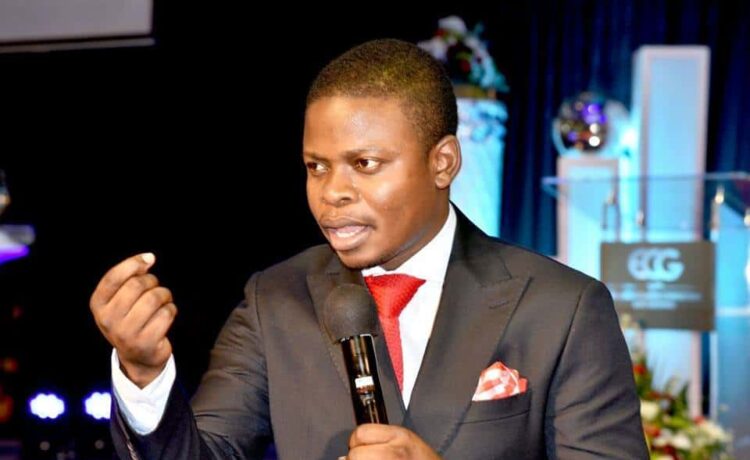 Prophet Shepherd Bushiri will soon be vindicated
0Share
BY BLAIR MHONE
The Chief Resident Magistrates Court in Lilongwe has today ordered fresh submissions in the extradition case of Prophet Shepherd Bushiri and his wife Mary on how South African witnesses should present their testimonies to the case.
The ruling means demands by the Bushiris legal team challenging the legality of having South Africa witnesses physically in court have been dismissed by the court.
In his ruling, Chief Resident Magistrate Madalitso Chimwaza gave the State and the Bushiris legal team 14 days to file new submissions on how the court should proceed.
In the case, the State wants South African witnesses to testify virtually from their base while the Bushiris wanted the witnesses physically in court.
The ruling comes after Director of Public Prosecutions (DPP) Steven Kayuni in the last hearing argued that it would be expensive to physically host the South African while  Bushiri’s lawyer Wapona Kita challenged the application by the state saying the issue was already dealt with by the same court in its ruling on June 8, 2021 in which it ruled that the reasons were not convincing enough.
According to the court ruling, the case is expected to be heard again on August 5, 2022.
Tags:MalawiShepherd Bushiri
Share on FacebookShare on Twitter
Editor In-ChiefJuly 11, 2022