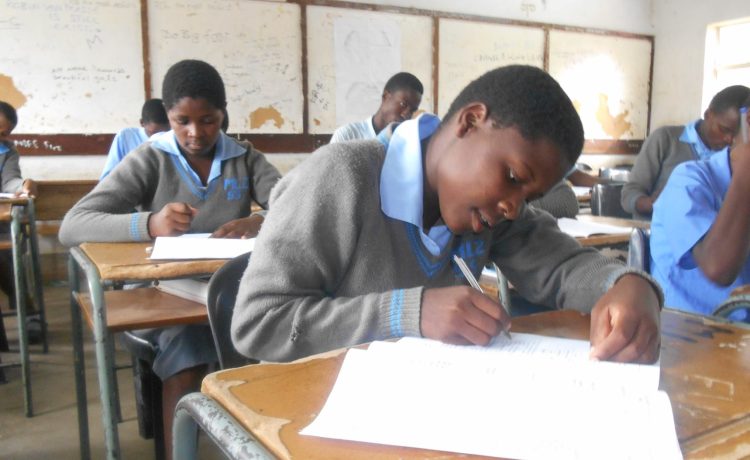 Malawi looking for such disciplined students at these
0Share

If the outcome of the reports of concluded discipline cases in Malawi secondary schools is anything to go by, the conclusion is simply that parents have abandoned their parental duties and that Malawi’s moral standards have gone down drastically.

Signed by Alexis Fundo Bwanthi for the Secretary for Education in the capital Lilongwe going to all Education Division Managers, the Ministry of Education seems to have taken a tough stand to root out unruly behavior in Malawi secondary schools as they have recommended the expulsion of many a student across the country, firing warning shots that they are expecting nothing but upright behavior from the future leaders of the country.