As DPP Solid Crumbles At The Weight of its Corruption 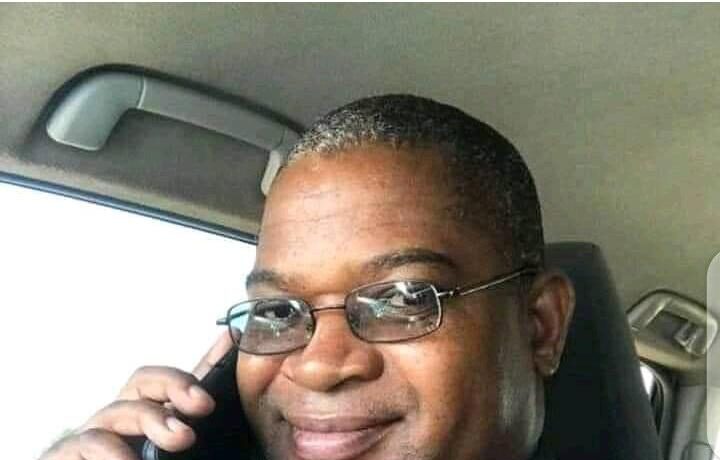 He mutilated his birth name and created a non existing Turkish citizen with it to execute some corrupt deals in Government.
0Share

Collins Magalasi was once a hero. A justly educated young man who fortified his brand while he served at Malawi Economic Justice Network [MEJN] as top dog. He checked public expenditure and the regime’s excesses at the time with vigour unprecedently. Every day he poked fun at the idiocy of the Bakili Muluzi administration and he was a darling of the donors. It was no miracle when Magalasi relocated to Harare, Zimbabwe for now a bigger and regional portfolio in the same realm of economic justice. Well the icing on the cake is that he started being addressed as Dr. Magalasi; a PhD, which we learn later, is questionable too.

Life was fast for Magalasi. The trip from Harare back to Lilongwe was rather a surprise for many. The Arthur Peter Mutharika [APM] collection of mafia-like characters retained him as Chief Economic Advisor and Executive Assistant to the President. The new role was to become clearer when innuendos began to suggest he was actually some relation of former first lady Gertrude Mutharika.

Magalasi became powerful and not only was he a centre of power but attraction as well. The graduation from a man who fought for the poor to someone now scrolling influence and playing algebra with public resources was unsettling.

He has a number of cases to his credit but this one is classic. All cases revolve around ensuring the callous Democratic Progressive Party [DPP] had a mouthful of a purse; nonetheless, the creation of “Vieca Paul” will remain an embodiment of a cult and gangster movie.

Magalasi was born Collins Vieca Paul Magalasi. The passports filed with the courts have all those names. In siphoning K153m from Malawi Energy Regulatory [MERA] where he was deployed after State House on purpose, as head honcho, there is a passport of a Turkish man called Vieca Paul. Paul looks extremely mixed from the passport on the court file. He looks Southern European and at the same time half caucasusian. Light hair and eyes exist like Turks who come from near the Thrace region. That is the photo on the passport but it is fake. A creation.

Magalasi got his two middle names Vieca Paul, dish- washed some Turkish passport and became immigration department Chief for Ankara, and boom a passport was available. This Turkish owned a company called VN Enterprise, which sold samosas to MERA in excess of $50 each among other swindling antics, which amounted to K153million. All for DPP.

Now Director of Public Prosecutions [DPP] Steve Kayuni will appear before the court on 27th October to prove that Vieca Paul is Collins Magalasi who forged a Turkish passport to tap money out of MERA used by VN Enterprise. The original owner of VN Enterprise, some poor woman from Kawale answering to the name of Vivian Nkhoma is also coming to court to nail Magalasi.

This sounds like a backstory of infamous ganglords and a stomach is desired to endure the gore and guts that often come with these Scorsese epics.

From an economic rights fighter to a Vieca Paul from Turkey now answering to forgery charges.

This article is not a product of Shire Times. It was first published on Malawi Expose and republished here as is.