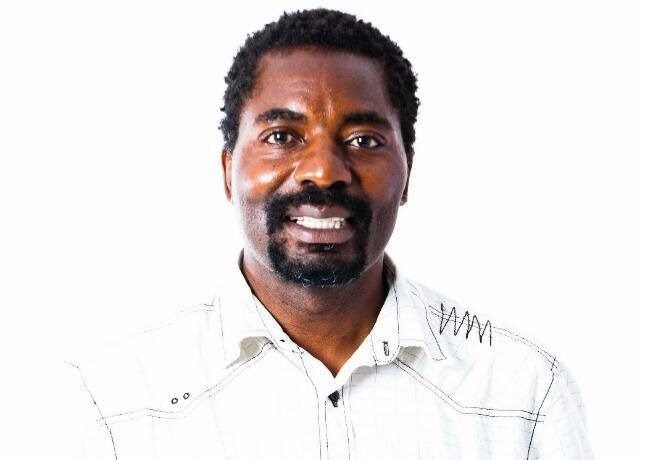 The Malawi Police Service (MPS) has said it had, as provided in its statutes, all the mandate to invite Journalist Gregory Gondwe for interrogation at their southern region headquarters in Blantyre, and has clarified that the latter “not arrested.”

Gondwe, who heads the Platform for Investigative Journalism (PIJ), was kept for hours by police who said they wanted to interview him on an ongoing investigation they were conducting regarding an online news story published by PIJ on March 30.

Gondwe’s arrest ruffled feathers, resulting in massive social media outcry, especially when it was learnt that the police had also confiscated the former’s electronic gadgets including, among others, a laptop and a smartphone.

In a media communique made available to the public, issued by Assistant Commissioner of Police James Kadadzera, MPS said it was acting within the law.

“Malawians should always be in the know, that the service has the mandate of inviting individuals deemed important to help in an investigation and in such a scenario, it does not always mean that the interviewee is arrested.

“It has to be put in a right context therefore, that when the interview session is over Mr. Gregory Gondwe will be allowed to return home.

“MPS assures Malawians of professional standards by its police officers in crime investigation,” reads the communique in part.

Meanwhile, Police in Blantyre have returned the laptop and the mobile phone they confiscated.